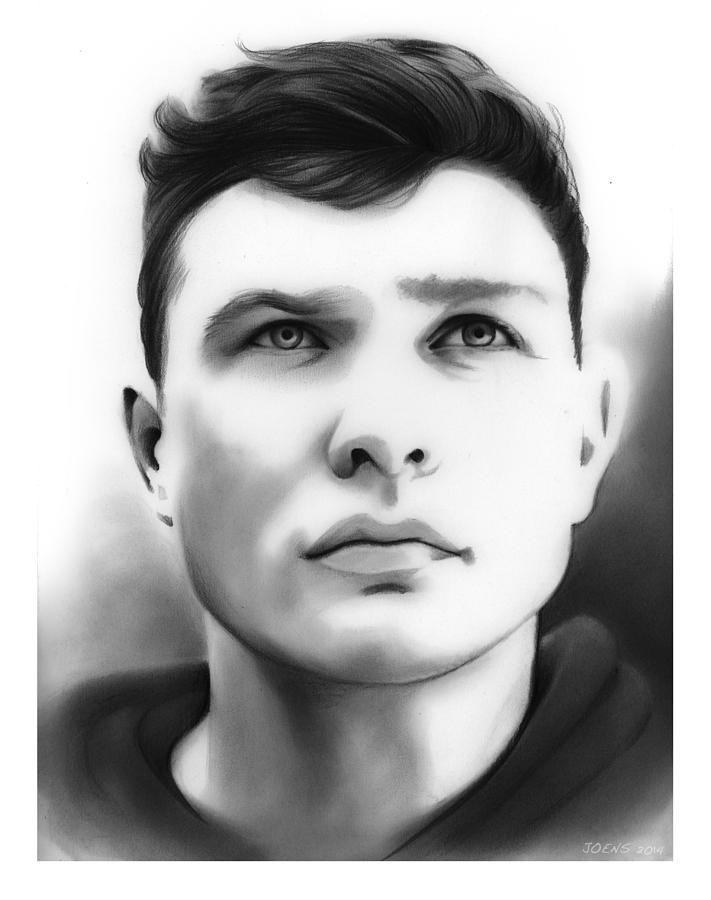 Timothy "Livewire" Shieff (born March 24, 1988 in Hartford, Connecticut) is a professional English Freerunner. He is best known for winning the 2009 Barclaycard World Freerun Championship and participating on the television programme MTV's Ultimate Parkour Challenge.[1][2] Shieff uses the nickname Livewire while performing freerunning. In 2011 and 2012 he appeared in the televised American Ninja Warrior competition, and in 2014 he appeared on a special "USA vs. The World" edition of American Ninja Warrior, where he helped lead Team Europe to victory over Team USA and Team Japan.

He was the last man standing in the first series of Ninja Warrior UK and was a finalist in the second series. Source: Wikipedia