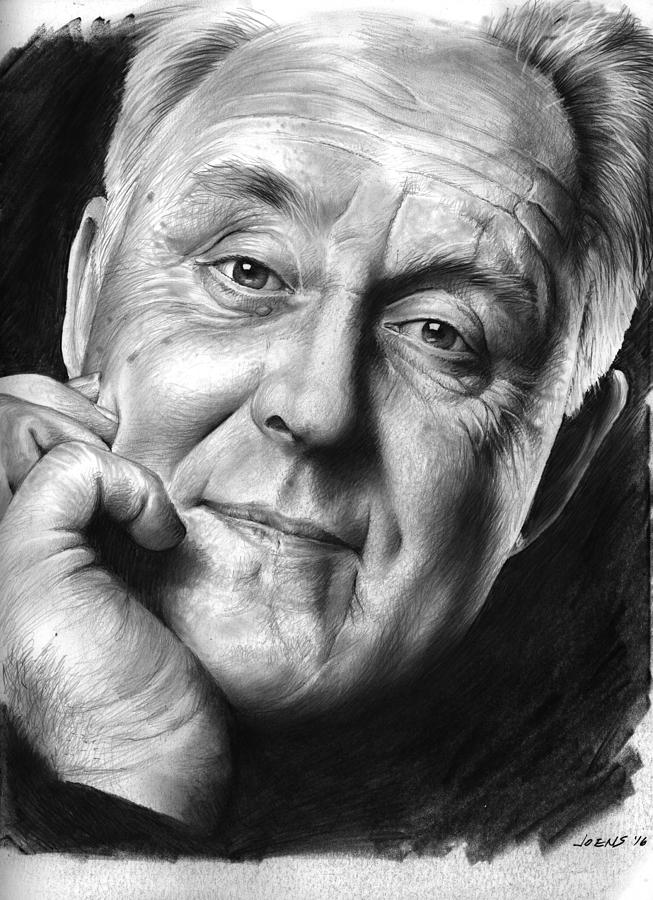 Lithgow is well known for his television roles as Dick Solomon in 3rd Rock from the Sun and Arthur Mitchell in Dexter as well as for his roles in films Obsession, Blow Out, The World According to Garp, Terms of Endearment, Twilight Zone: The Movie, Footloose, The Adventures of Buckaroo Banzai Across the 8th Dimension, Harry and the Hendersons, Raising Cain, Cliffhanger, The Pelican Brief, Shrek, The Life and Death of Peter Sellers, Kinsey, Rise of the Planet of the Apes, The Homesman, Love Is Strange and Interstellar.

On the stage, he appeared in many Broadway productions including the musical adaptation of Sweet Smell of Success and Dirty Rotten Scoundrels. In 2007, he made his Royal Shakespeare Company debut as Malvolio in Neil Bartlett's production of Twelfth Night. He has also recorded music, such as the 1999 album of children's music, Singin' in the Bathtub, and has written poetry and short stories, such as Marsupial Sue, for children. His work for children earned him Grammy Award nominations and two Parents' Choice Silver Honor Awards. Source: Wikipedia

This one is stunning, Greg! Wow! You did such a fantastic job. One of my favorite actors.

Great portraits Greg amazing volume all so inspiring to look at my second visit .. '3rd rock from the Sun 'such a great fun show you have capture Lithgow! perfectly his eyes are fab!!as are all of your portraits they ooze character and charm well done Brilliant LF fb