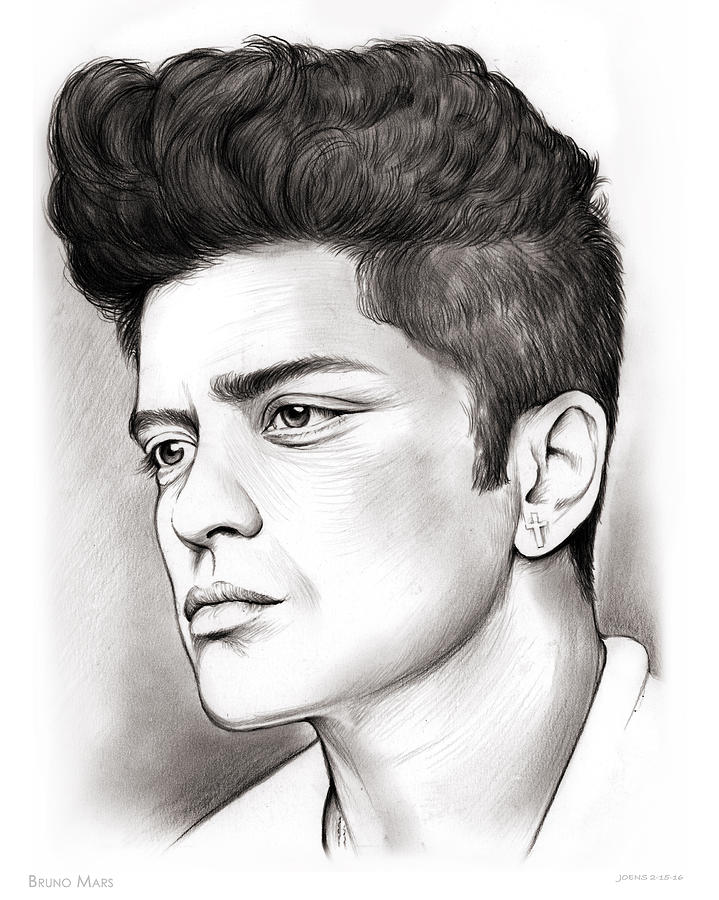 Peter Gene Hernandez (born October 8, 1985), professionally known by his stage name Bruno Mars, is an American singer, songwriter, record producer, and choreographer. Born and raised in Honolulu, Hawaii, by a family of musicians, Mars began making music at a young age and performed in various musical venues in his hometown throughout his childhood. He graduated from high school and moved to Los Angeles to pursue a musical career. Mars produced songs for other artists, co-founding the production team The Smeezingtons.

Mars had an unsuccessful stint with Motown Records, but then signed with Atlantic in 2009. He became recognized as a solo artist after lending his vocals to the songs "Nothin' on You" by B.o.B, and "Billionaire" by Travie McCoy, which were international successes, and for which he co-wrote the hooks. His debut studio album, Doo-Wops & Hooligans (2010), was anchored by the U.S. Billboard Hot 100 chart-topping singles "Just the Way You Are" and "Grenade", as well as the number-five single "The Lazy Song". His second album, Unorthodox Jukebox, released in 2012, peaked at number one in the United States. The album spawned the international singles "Locked Out of Heaven", "When I Was Your Man" and "Treasure".

Mars has received many awards and nominations, including two Grammy Awards and was named one of Time's 100 most influential people in the world in 2011. In December 2013, he was named "Artist of the Year" by Billboard and ranked number one on the Forbes 30 under 30 list. Throughout his singing career, he has sold over 100 million singles and albums worldwide, making him one of the best-selling artists of all time.[1] However, as a performer, writer and producer his total sales surpass 130 million singles. Five of his singles are counted among the best-selling singles of all time. Mars has landed five number-one singles on the Billboard Hot 100 since his career launched in 2010, faster than any male singer since Elvis Presley. In total, he has had six number-one singles on the Hot 100 chart.

Mars is known for his stage performances and retro showmanship. He is accompanied by his band, The Hooligans, which besides playing a variety of instruments such as electric guitar, bass, piano, keyboards, drums and horns, also serves as dancers and background singers. On stage, Mars is able to sing, dance and play a wide range of musical styles, including R&B and reggae fusion. Source: Wikipedia