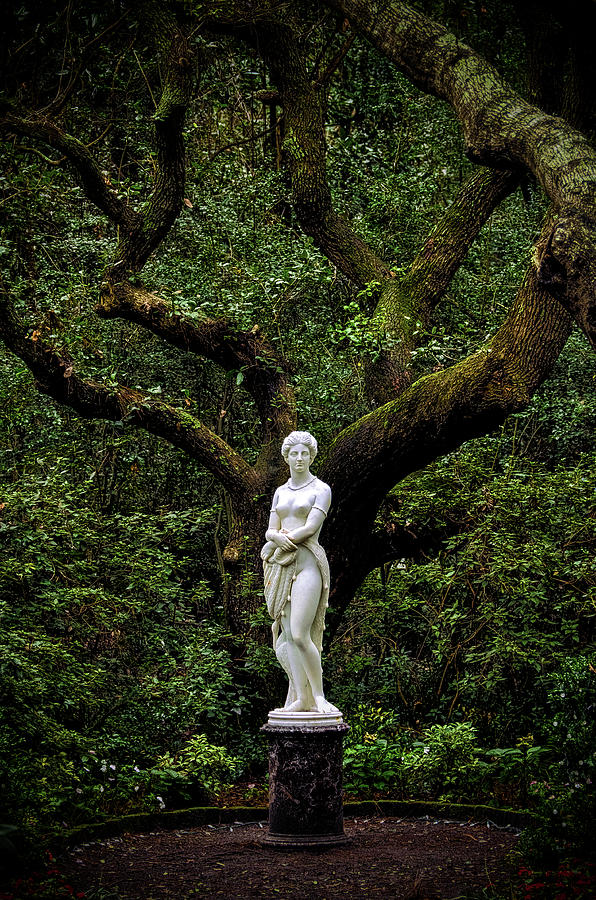 Virginia Dare was born on August 18, 1587 at Roanoke Island in colonial Virginia (present-day North Carolina). Virginia Dare was the first English-born child in the Americas. She was the daughter of Ananias Dare and Eleanor Dare and the granddaughter of Governor John White. Ananias Dare served on the twelve-member board of directors for the Roanoke Colony. Virginia’s mother Eleanor was the daughter of Governor John White. The name Virginia was chosen to signify that she was the first English child born in Virginia. She was baptized into the Church of England on August 24, 1587 and was the first child and second person in America christened into the Church of England. The first was the Native American Manteo.

The Roanoke Colony was located in the present-day North Carolina Outer Banks. Sir Walter Raleigh attempted expeditions twice before to Roanoke Island. The second was a failed attempt to establish a colony on the island. The third and final expedition in 1587 was led by Governor John White and consisted of 116 men and women. Virginia Dare was born on Roanoke Island during the third expedition less than a month after it landed at Roanoke. Nine days after her birth on August 27, 1587, John White left the colony pledging to return in three months. He returned to England, reported to Raleigh, and requested aid. However, the Spanish Armada attack in 1588 delayed White’s return to Roanoke. White finally returned three years later on August 18, 1590, Virginia’s third birthday, and he found the colony abandoned.

The fate of the settlers left behind is unknown and the colony is known as the “Lost Colony” of Roanoke. Over the years numerous attempts have been made to find the Lost Colony, including the Lost Colony DNA Project started in 2005. Recent investigations speculate that the Lost Colony relocated to where the Chowan River meets the Albemarle Sound in present day Bertie County, N.C. However, the ultimate fate of Virginia Dare remains a mystery.

The mystery surrounding the fate of the Lost Colony makes Virginia Dare a popular figure in American culture and folklore. Her name has been used to commemorate many locations, including numerous roads, bridges, parks, and Dare County, North Carolina. Another namesake, Virginia Dare Wine, was the most-purchased wine in United States during the early-1900s before Prohibition. The birth of Virginia Dare was commemorated on the 1937 United States half-dollar, and a 1937 stamp commemorated the 350th anniversary of the Roanoke Colony and her birth. Virginia Dare has also become a popular subject in numerous novels, poems, plays, movies, and television shows that often deal with the mystery of her disappearance. One popular poem, The White Doe: The Fate of Virginia Dare, written by Sallie Southall Cotton in 1901, claims that Virginia Dare was turned into a white doe by a jealous Native American witchdoctor. The story spawned a popular legend that if a white doe is seen near Roanoke Island it is Virginia Dare. Virginia Dare has become an icon of the Outer Banks, and her birthday is celebrated every year at a festival on Roanoke Island.

Thank you very much Ann for your 'Terrific' comment and l/f!!

I appreciate the great comment and the L/F Heather!! :)

Thanks Phil for ALL the favs and the great comment!!

Wonderful image and an excellent description...Thank you for sharing both...l/f/p/G+/FB

Thanks Tery for your lovely comment and the fav!! :)