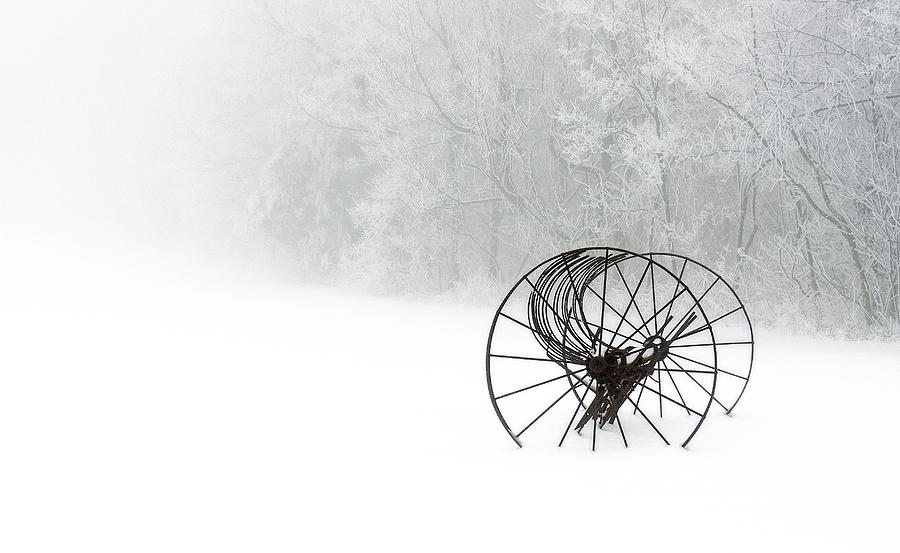 Travelers can take the Parkway north out of the Roanoke Valley and make their way to Shenandoah National Park and Skyline Drive or south toward Great Smoky Mountains National Park and Grandfather Mountain in North Carolina.

The Blue Ridge Parkway also connects you to interesting locations in Virginia's Blue Ridge. The Parkway is only a 10-minute drive from Downtown Roanoke and there are eight different entry points to this world-famous road throughout the region.

When traveling on the Blue Ridge Parkway, visitors have the opportunity to enjoy a variety of experiences, including Mabry Mill - one of the most photographed spots on the Parkway and an icon of the region.

Thank you very much Ann for the l/f and lovely comment!! :)

Jenny, thank very much for the fav and great comment!! :)

I appreciate the l/f/t and your wonderful comment Michelle!! :)

Thank you very much Phil for the great comment and the l/f!!

I love it! Beautiful.

Congratulations! Your outstanding work has been FEATURED on the Home Page in the Fine Art America group “Forests and Woodlands”! For permanent recognition of artists who have been featured in our group, we offer a place on our Discussions Page for you to paste a copy of your image’s Embed URL! Thanks for your participation!

Thank you Jan for the feature on the Home Page in the Fine Art America group “Forests and Woodlands”!!! :)