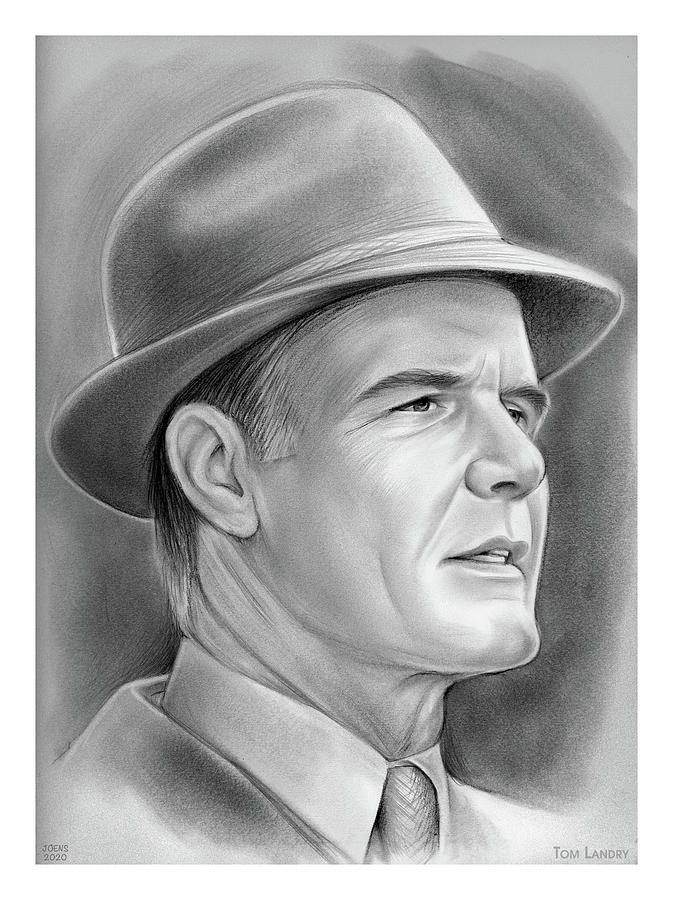 Thomas Wade Landry (September 11, 1924 – February 12, 2000) was an American professional football player and coach. He was the first head coach of the Dallas Cowboys in the National Football League (NFL), a position he held for 29 seasons. During his coaching career, he created many new formations and methods, such as the now popular 4–3 defense, and the "flex defense" system made famous by the Doomsday Defense squads he built during his tenure with the Cowboys. His 29 consecutive years from 1960 to 1988 as the coach of one team is an NFL record, along with his 20 consecutive winning seasons, which is considered to be his most impressive professional accomplishment.