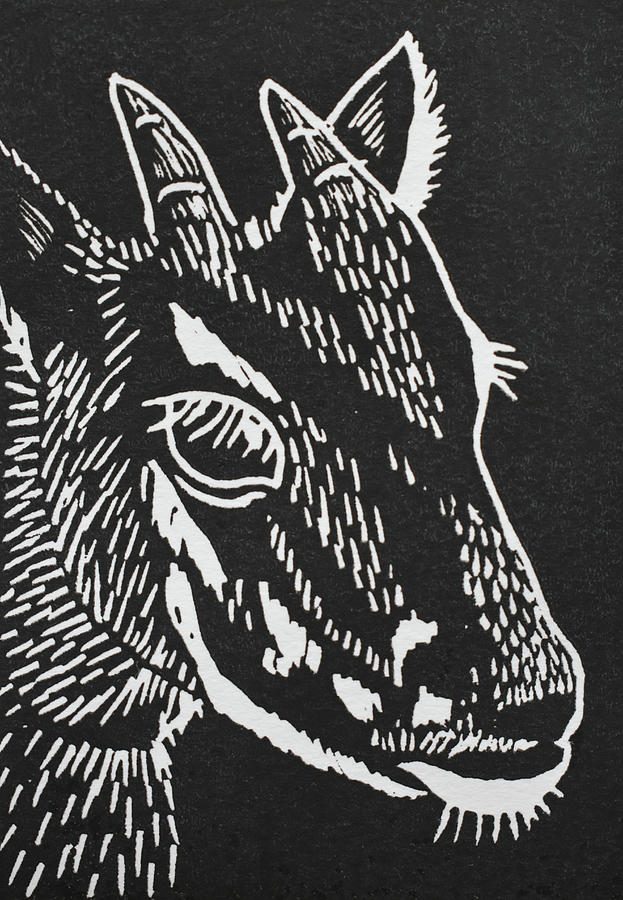 The critically endangered Saola is a species of wild cattle discovered in 1992. It's considered one of the world's rarest mammals. Saola are found exclusively in Vietnam & Laos. The primary threat to their survival is being caught in snares, largely set up to catch wild boar & other animals. They are also hunted for the illegal wildlife trade and for their horns. Part of the 100 WILD ANIMAL MINI-PRINTS series.