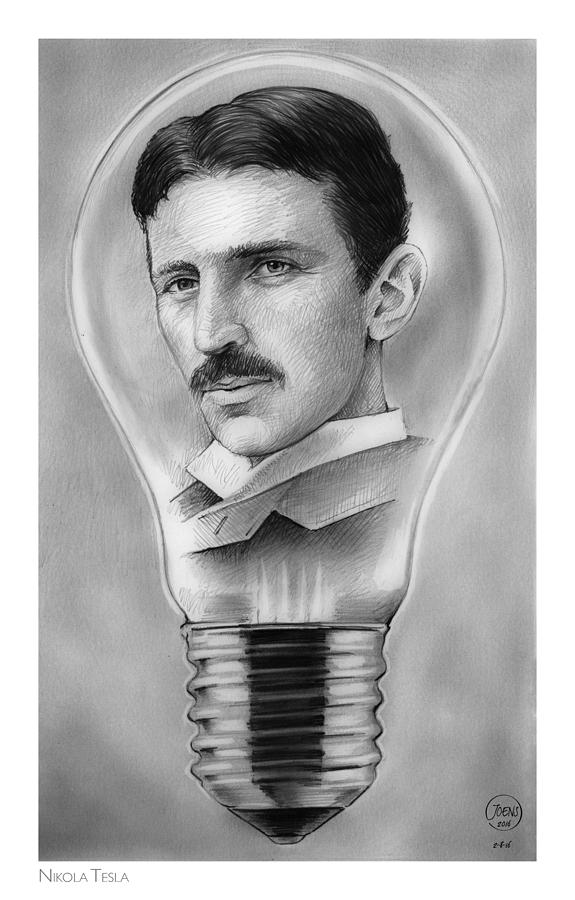 Tesla gained experience in telephony and electrical engineering before emigrating to the United States in 1884 to work for Thomas Edison in New York City. He soon struck out on his own with financial backers, setting up laboratories and companies to develop a range of electrical devices. His patented AC induction motor and transformer were licensed by George Westinghouse, who also hired Tesla for a short time as a consultant. His work in the formative years of electric power development was involved in a corporate alternating current/direct current "War of Currents" as well as various patent battles.

Tesla went on to pursue his ideas of wireless lighting and electricity distribution in his high-voltage, high-frequency power experiments in New York and Colorado Springs, and made early (1893) pronouncements on the possibility of wireless communication with his devices. He tried to put these ideas to practical use in an ill-fated attempt at intercontinental wireless transmission, his unfinished Wardenclyffe Tower project. In his lab he also conducted a range of experiments with mechanical oscillators/generators, electrical discharge tubes, and early X-ray imaging. He also built a wireless controlled boat, one of the first ever exhibited.

Tesla was renowned for his achievements and showmanship, eventually earning him a reputation in popular culture as an archetypal "mad scientist". His patents earned him a considerable amount of money, much of which was used to finance his own projects with varying degrees of success. He lived most of his life in a series of New York hotels, through his retirement. Tesla died on 7 January 1943. His work fell into relative obscurity after his death, but in 1960 the General Conference on Weights and Measures named the SI unit of magnetic flux density the tesla in his honor. There has been a resurgence in popular interest in Tesla since the 1990s.

Excellent drawing and subject. Perhaps one of my favorite inventors of all time. Tesla could have helped us achieve energy independence. (I admit I'm a little biased because I wrote a book on energy independence called "Death of a Gas Guzzler.") :)

Thats interesting... I will have to look it up! Thanks, Luis.

This is a great drawing of Nikola Tesla. It was very clever to put him inside a light bulb. I also have a drawing of Tesla in my portfolio:) . . . F