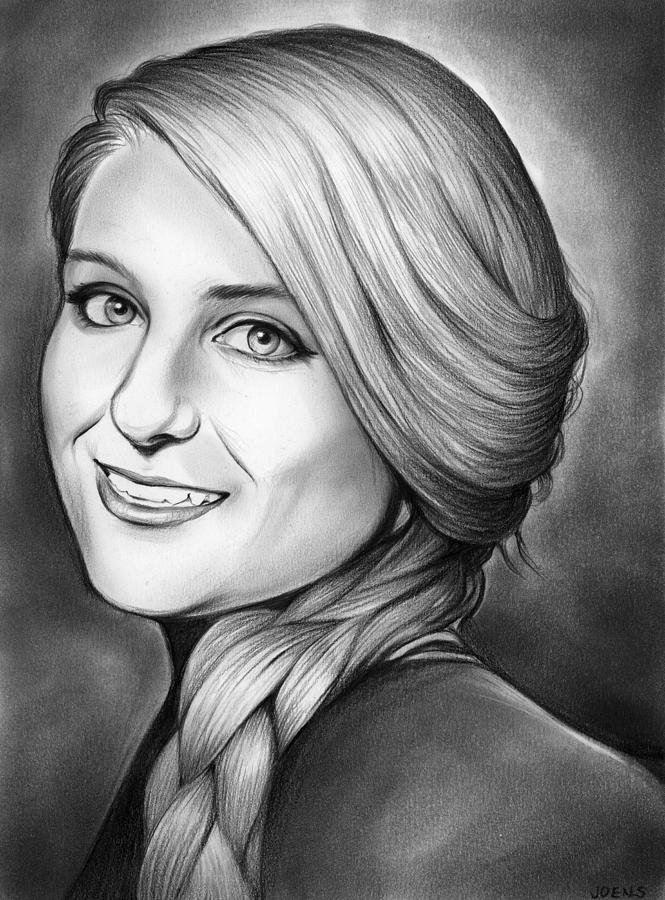 (born December 22, 1993) is an American singer-songwriter and record producer. She released three independent albums before signing with Epic Records and achieving her breakthrough in 2014 with the single "All About That Bass".

Trainor's music is predominantly bubblegum pop, blue-eyed soul and doo-wop. Her work has been recognized with several awards and nominations, including nominations for Record of the Year and Song of the Year for "All About That Bass" at the 57th Annual Grammy Awards.