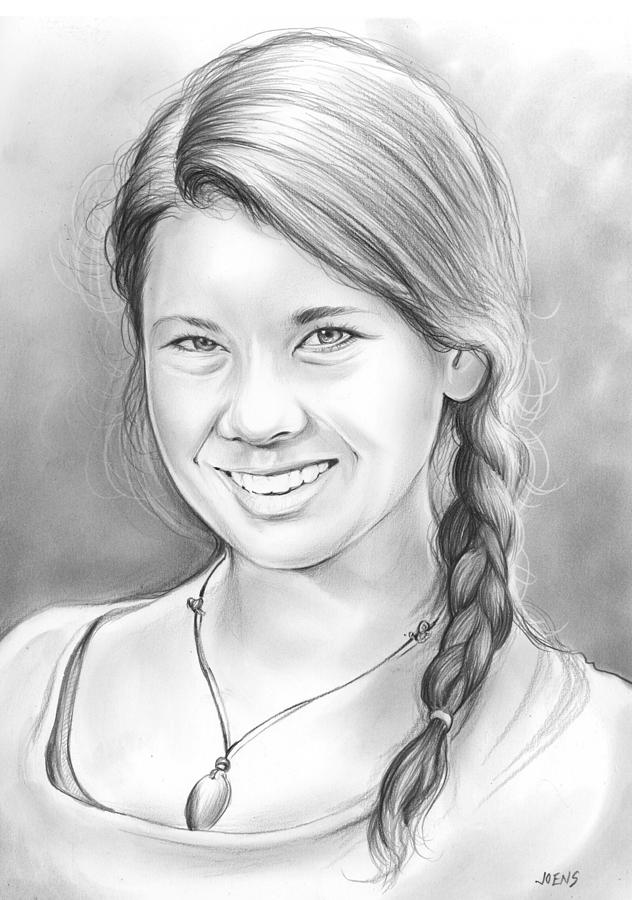 Her first name comes from the name of her father's favourite female crocodile at the Australia Zoo, and her middle name is from the family's dog Sui, Sue. According to her father, Bindi is an Australian Aboriginal word that means "young girl." Source: Wikipedia