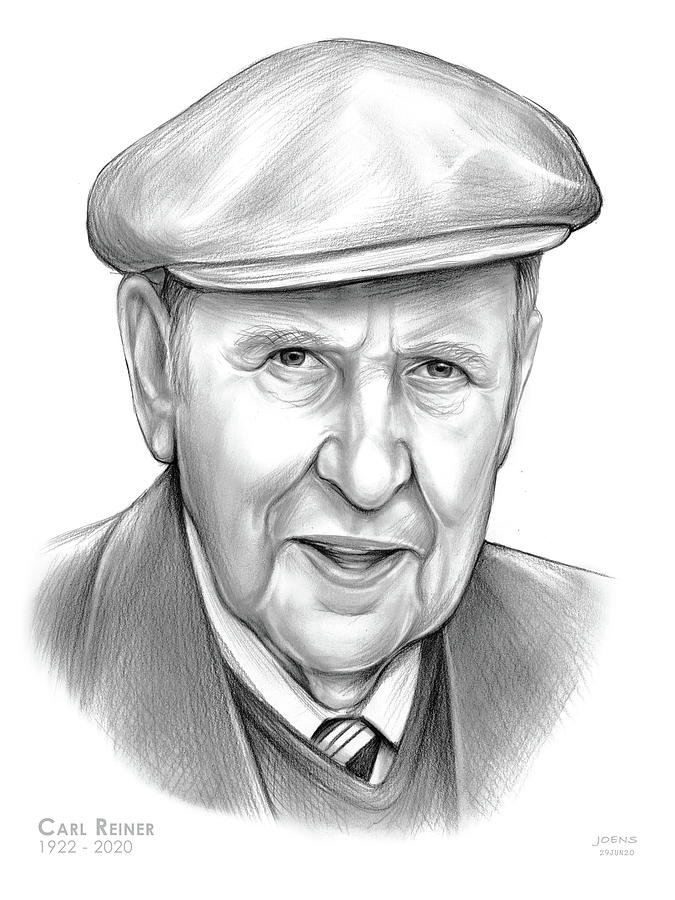 Carl Reiner (March 20, 1922 – June 29, 2020) was an American actor, comedian, director, screenwriter, and author whose career spanned seven decades. During the early years of television comedy from 1950 to 1957, he acted on and contributed sketch material for Your Show of Shows and Caesar's Hour, starring Sid Caesar. In the 1960s, Reiner was best known as the creator, producer, writer, and actor on The Dick Van Dyke Show.[1][2]

Reiner appeared in dozens of television specials from 1967 to 2000 and was a guest star on television series from the 1950s to 2000.[3] He also voiced characters in film and animated films, and was a reader for books on tape. He wrote more than two dozen books, mostly in his later years.

Reiner was the recipient of many awards and honors, including 11 Emmy Awards,[4] one Grammy Award,[5] and the Mark Twain Prize for American Humor.[6] He was inducted into the Television Hall of Fame in 1999.[4] He was the father of actor and director Rob Reiner, author Annie Reiner, and artist Lucas Reiner, and the grandfather of Tracy Reiner.