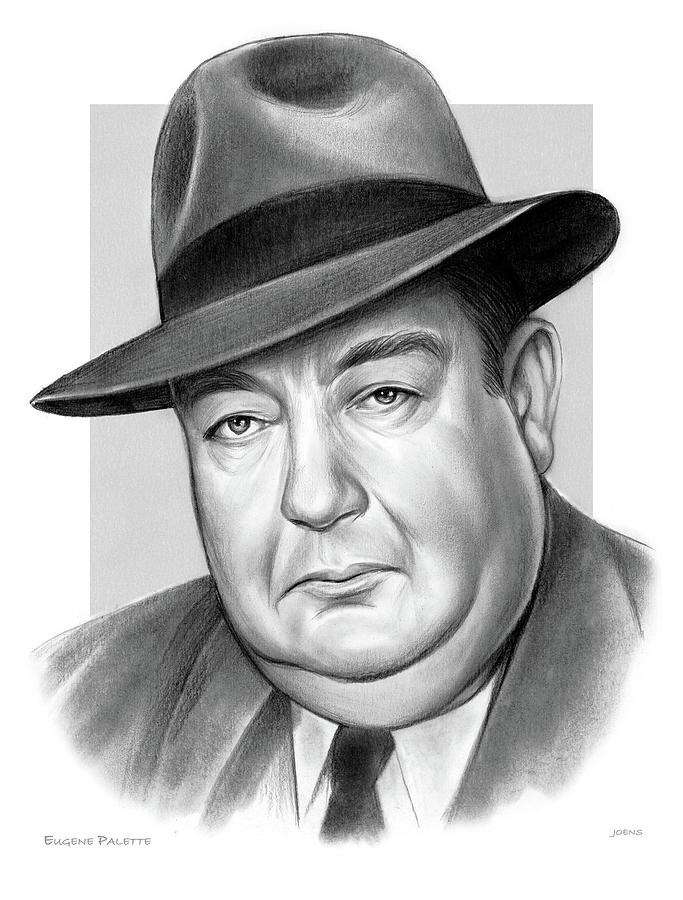 was an American film actor who worked in both the silent and sound eras, performing in over 240 productions between 1913 and 1946.

After an early career as a slender leading man, Pallette became a stout character actor. He had a deep voice, which some critics have likened to the sound of a croaking frog, and is probably best-remembered for comic character roles such as Alexander Bullock, Carole Lombard's character's father, in My Man Godfrey (1936), as Friar Tuck in The Adventures of Robin Hood (1938) starring Errol Flynn, and his similar role as Fray Felipe in The Mark of Zorro (1940) starring Tyrone Power. He also starred in Mr. Smith Goes to Washington (1939) and Heaven Can Wait (1943).