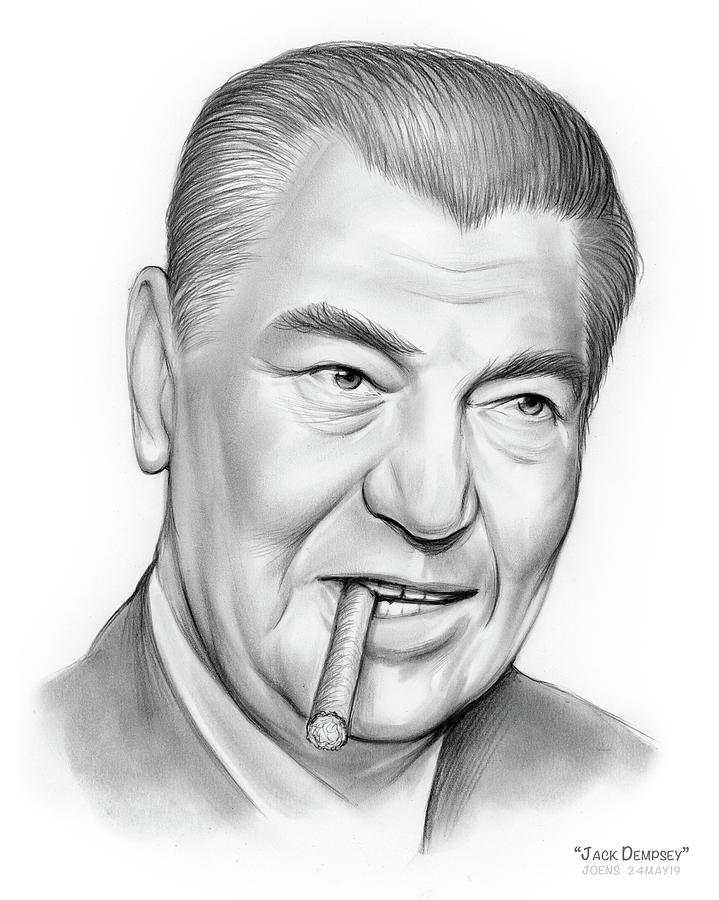 (June 24, 1895 – May 31, 1983), nicknamed "Kid Blackie" and "The Manassa Mauler", was an American professional boxer who competed from 1914 to 1927, and reigned as the world heavyweight champion from 1919 to 1926. A cultural icon of the 1920s, Dempsey's aggressive fighting style and exceptional punching power made him one of the most popular boxers in history. Many of his fights set financial and attendance records, including the first million-dollar gate.

Dempsey is ranked tenth on The Ring magazine's list of all-time heavyweights and seventh among its Top 100 Greatest Punchers, while in 1950 the Associated Press voted him as the greatest fighter of the past 50 years. He is a member of the International Boxing Hall of Fame, and was in the previous Boxing Hall of Fame.