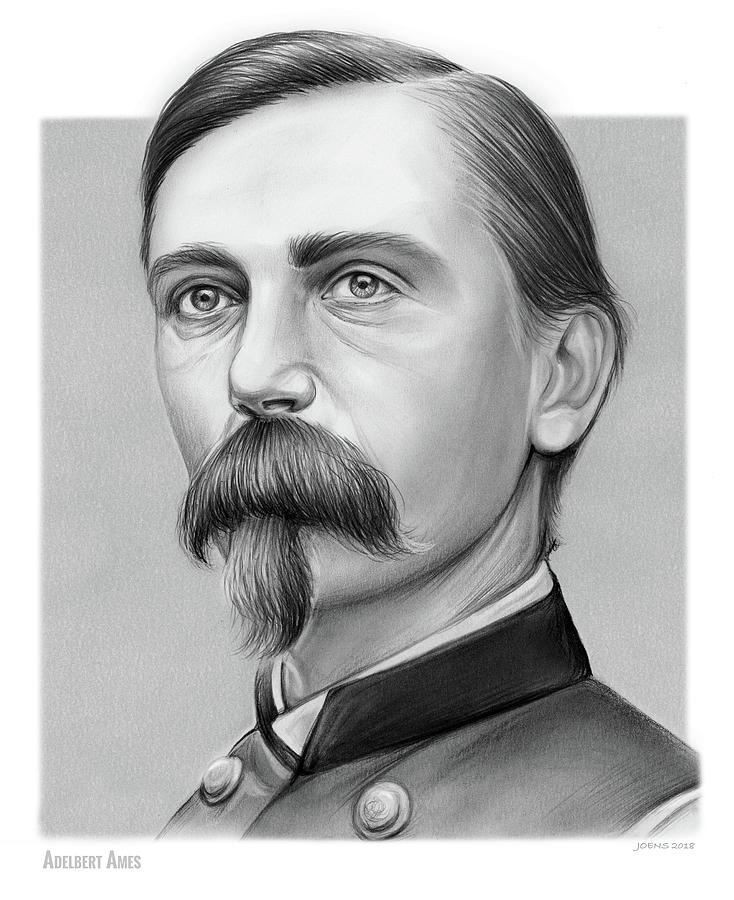 Adelbert Ames (October 31, 1835 – April 13, 1933) was an American sailor, soldier, and politician who served with distinction as a Union Army general during the American Civil War.

A Radical Republican, he was military governor, U.S. Senator, and civilian governor in Reconstruction-era Mississippi. In 1898, he served as a United States Army general during the Spanish–American War.

He was the last Republican to serve as the state governor of Mississippi until the election of Kirk Fordice, who took office in January 1992, 116 years since Ames vacated the office.

Ames was the second to last general officer of the Civil War to die. He succumbed at the age of ninety-seven in 1933.

He was outlived in this respect only by Aaron Daggett, who died in 1938 at the age of one hundred. However, because Daggett was a brigadier general by brevet rank only, Ames was the last full-ranked Civil War general to die.