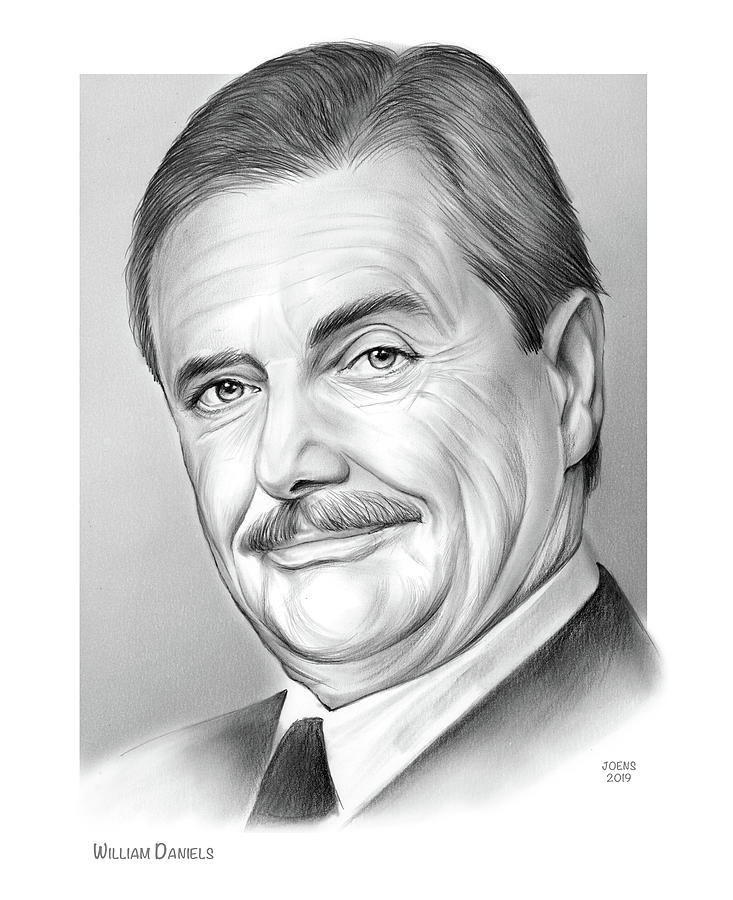 William David Daniels (born March 31, 1927) is an American actor, known for his roles as Dr. Mark Craig in the NBC drama St. Elsewhere, for which he won two Emmy Awards, and as Mr. Feeny in the ABC sitcom Boy Meets World. He was president of the Screen Actors Guild from 1999 to 2001.

He is also associated with his performances as the father of Benjamin Braddock (Dustin Hoffman) in The Graduate (1967), as Howard in Two for the Road, as John Adams in the 1972 musical film 1776, as Carter Nash in Captain Nice, and as the voice of KITT in Knight Rider. In 2014, he returned to his role as Mr. Feeny in Girl Meets World, the sequel to Boy Meets World.