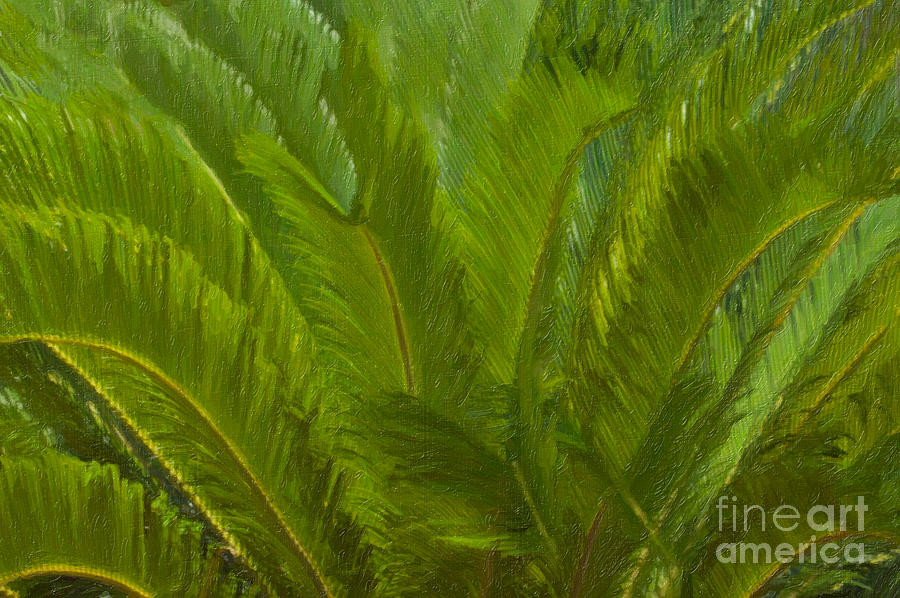 Cycas revoluta (Sotetsu [Japanese ソテツ], sago palm, king sago, sago cycad, Japanese sago palm), is a species of gymnosperm in the family Cycadaceae, native to southern Japan including the Ryukyu Islands. It is one of several species used for the production of sago, as well as an ornamental plant.

This is such a beautiful photo, Dale. Wonderfully seen and captured. Fl