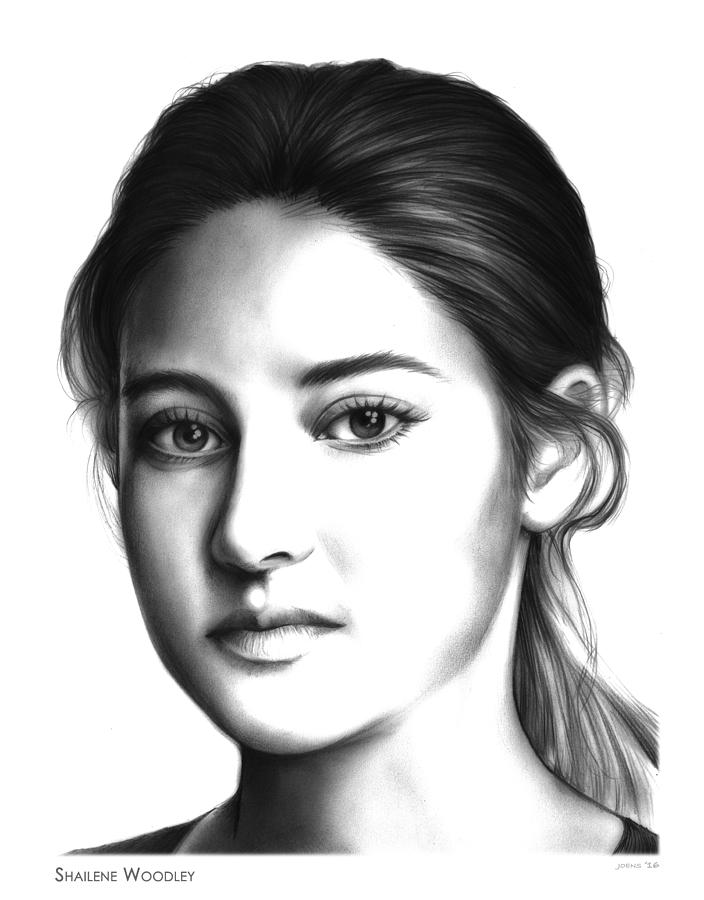 Divergent is a 2014 American science fiction action film directed by Neil Burger, based on the novel of the same name by Veronica Roth. The film is the first installment in The Divergent Series and was produced by Lucy Fisher, Pouya Shabazian, and Douglas Wick, with a screenplay by Evan Daugherty and Vanessa Taylor. It stars Shailene Woodley, Theo James, Ashley Judd, Jai Courtney, Ray Stevenson, Zo� Kravitz, Miles Teller, Tony Goldwyn, Ansel Elgort, Maggie Q and Kate Winslet.[5][6] The story takes place in a dystopian post-apocalyptic version of Chicago[7] where people are divided into distinct factions based on human virtues. Beatrice Prior is warned that she is Divergent and thus will never fit into any one of the factions and soon learns that a sinister plot is brewing in her seemingly perfect society.

Development of Divergent began in March 2011 when Summit Entertainment picked up the film rights to the novel with Douglas Wick and Lucy Fisher's production company Red Wagon Entertainment. Principal photography began on April 16, 2013 and concluded on July 16, 2013, with reshoots taking place from January 24�26, 2014. Production mostly took place in Chicago.

Divergent was released on March 21, 2014 in the United States. The film received mixed reviews from critics, but reached the #1 spot at the box office during its opening weekend. Since its release, the film has grossed over US$288 million worldwide against its budget of US$85 million, making it a financial success.[8][9] It was released on DVD and Blu-ray on August 5, 2014, while the soundtrack and score were released in March 2014.

A sequel, The Divergent Series: Insurgent, is scheduled to be released on March 20, 2015 in the United States.