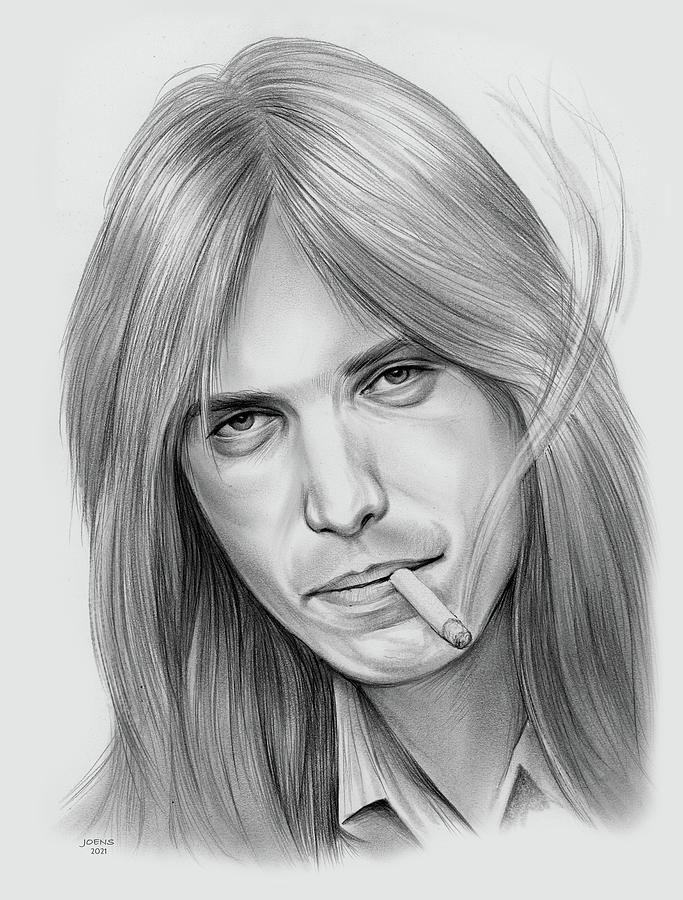 Thomas Earl Petty (October 20, 1950 – October 2, 2017) was an American singer, songwriter, musician, record producer, and actor. He was the lead vocalist and guitarist of Tom Petty and the Heartbreakers, formed in 1976. He previously led the band Mudcrutch, and was also a member of the late 1980s supergroup the Traveling Wilburys.

Petty died of an accidental drug overdose on October 2, 2017, one week after the end of the Heartbreakers' 40th Anniversary Tour.