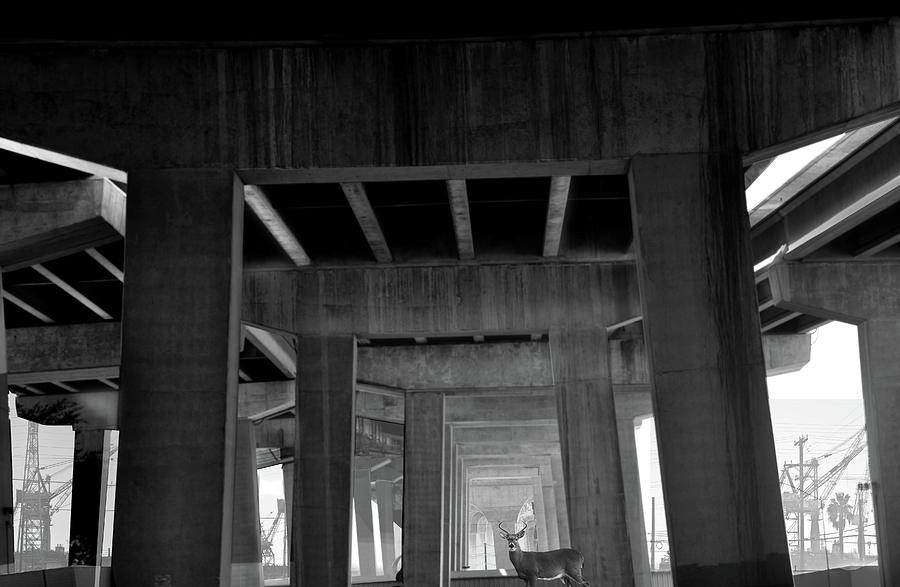 In 1926, John D. Spreckels recommended that a bridge be built between San Diego and Coronado, but voters dismissed the plan.[7] The U.S. Navy initially did not support a bridge that would span San Diego Bay to connect San Diego to Coronado. They feared a bridge could be collapsed by attack or an earthquake and trap the ships stationed at Naval Base San Diego.[4] In 1935, an officer at the naval air station at North Island argued that if a bridge was built to cross the bay then the Navy would leave San Dieg