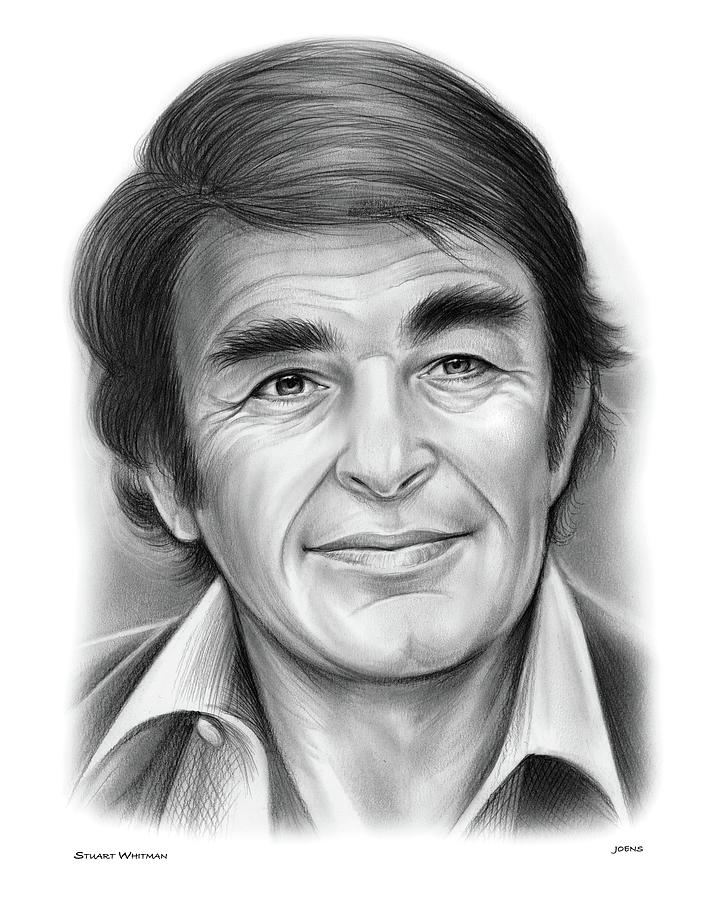 Stuart Maxwell Whitman (February 1, 1928 – March 16, 2020) was an American film and television actor, known for his lengthy career in both media. Whitman played major roles in a large variety of genres. Some of these credits include the dramatic The Mark for which he was nominated for best actor at the Academy Awards, the Western film The Comancheros (1961) with John Wayne, the lavish aviation comedy Those Magnificent Men in their Flying Machines (1965), or the horror film Night of the Lepus (1972). On television, Whitman is known for roles in Highway Patrol (1955–1957), the 90-minute weekly Western Cimarron Strip (1967), and Superboy (1988–1992). Whitman was born in San Francisco, and raised in New York until the age of twelve. His family relocated to Los Angeles. Whitman finished high school in 1945 and was honorably discharged from the Corps of Engineers in the United States Army in 1948. Afterwards, Whitman started studying acting and appearing in plays and had bit roles in the films Rudolph Maté's When Worlds Collide and Robert Wise's The Day the Earth Stood Still (both 1951). Until 1957, Whitman had a streak working in mostly bit parts in films directed by leading directors. On television Whitman guest starred in series such as Dr. Christian, The Roy Rogers Show, Death Valley Days and also had a recurring role on Highway Patrol. This led Whitman to play the role in John H. Auer's Johnny Trouble starring Ethel Barrymore.
Source: Wikipedia