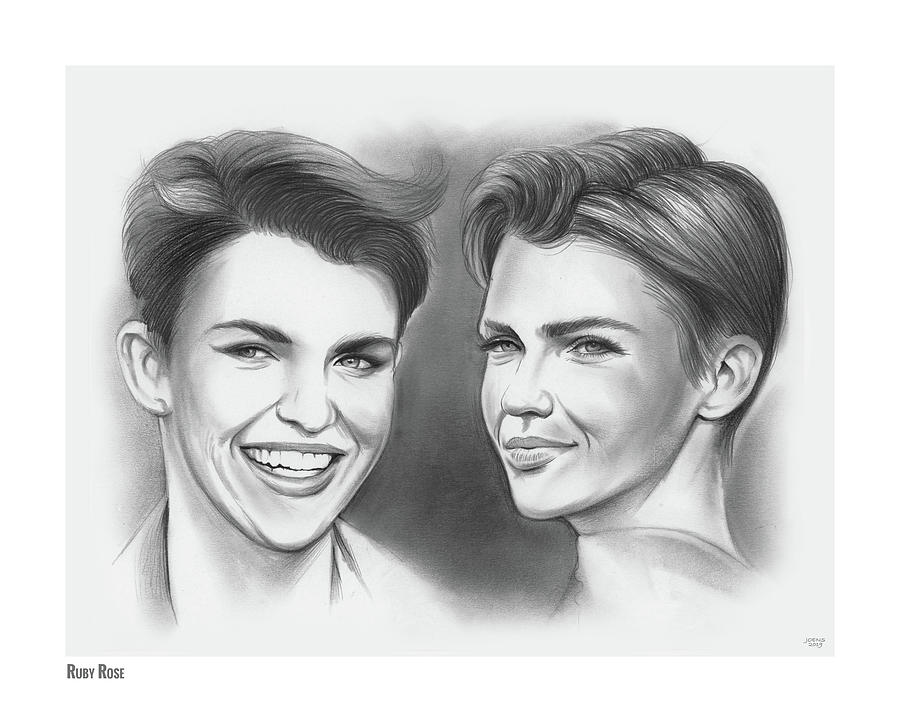 Ruby Rose Langenheim (born 20 March 1986) is an Australian model, actress, and television presenter. Rose came to attention as a presenter on MTV Australia (2007–11), followed by several high-profile modelling gigs, notably as the face of Maybelline New York in Australia. In addition, she has co-hosted various television shows, most notably Australia's Next Top Model (2009) and The Project on Network Ten (2009–2011).