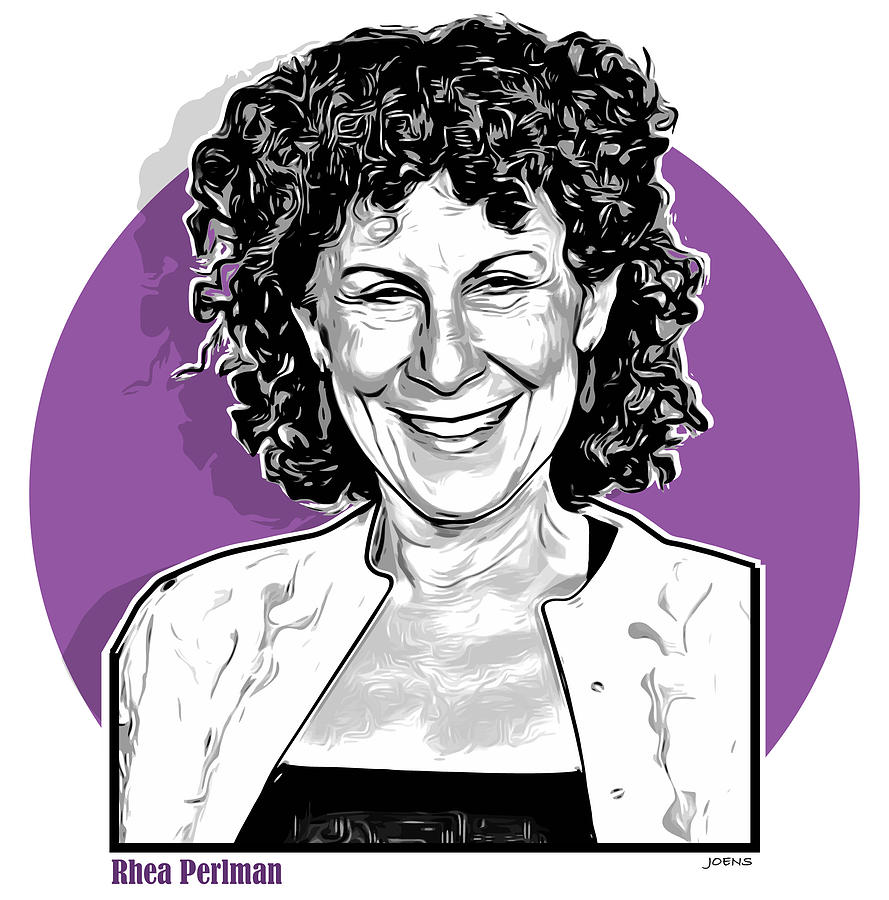 Rhea Jo Perlman (born March 31, 1948) is an American actress and writer. She played head-waitress Carla Tortelli in the sitcom Cheers (1982–1993). Over the course of 11 seasons, Perlman was nominated for ten Emmy Awards for Outstanding Supporting Actress – winning four times – and was nominated for a record seven Golden Globe Awards for Best Supporting Actress in a Television Series. She has also appeared in films, including Canadian Bacon (1995), Matilda (1996), The Sessions (2012), and Poms (2019).