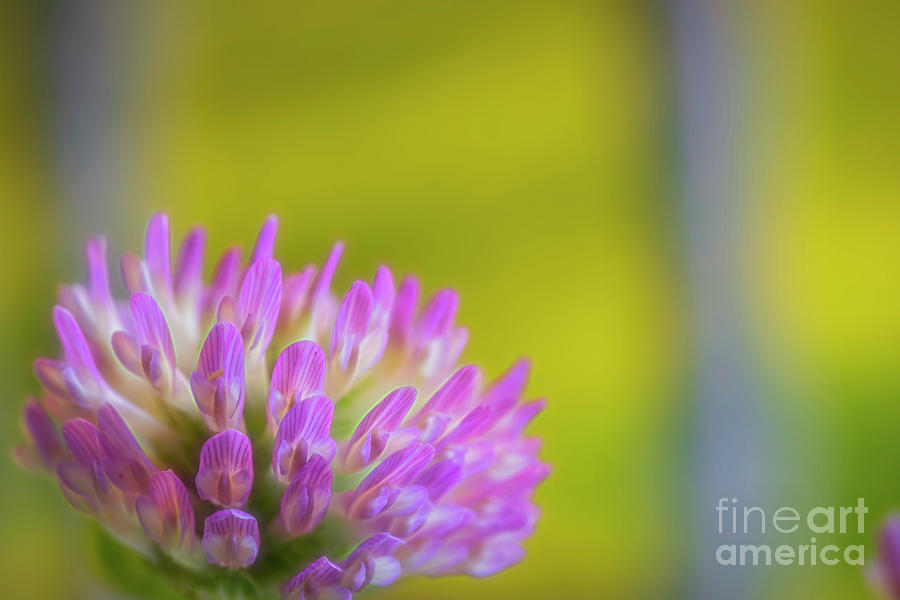 It is a herbaceous, short-lived perennial plant, variable in size, growing to 20–80 cm tall. The leaves are alternate, trifoliate (with three leaflets), each leaflet 15–30 mm long and 8–15 mm broad, green with a characteristic pale crescent in the outer half of the leaf; the petiole is 1–4 cm long, with two basal stipules that are abruptly narrowed to a bristle-like point. The flowers are dark pink with a paler base, 12–15 mm long, produced in a dense inflorescence, and are mostly visited by bumblebees.
The red clover is found natively in Europe, Western Asia, and northwest Africa, but it has been naturalized in other continents, like North and South America. Specifically, the red clover was brought to Argentina and Chile over 100 years ago, although it is not clear how exactly it was introduced. The red clover has become increasingly important as a source of economic stability in Chile, which has made the need for pollinators even more important. One important pollinator, which was also brought from Europe, is Bombus ruderatus, or the large garden bumblebee. This bumblebee has been one of the important pollinators of red clover in South America and other countries like New Zealand. In Salo, southwest Finland.
Fine Art America watermark will not appear on purchased artwork.

Congratulations! Your amazing macro/closeup image has been featured on the homepage of MACRO PHOTOGRAPHY ONLY group. Thank you for sharing with us. You may archive this image in the group's Discussion Tab.

I love the focus and soft background. This is beautiful

What a superb composition! Excellent macro and I love the dreamy look.