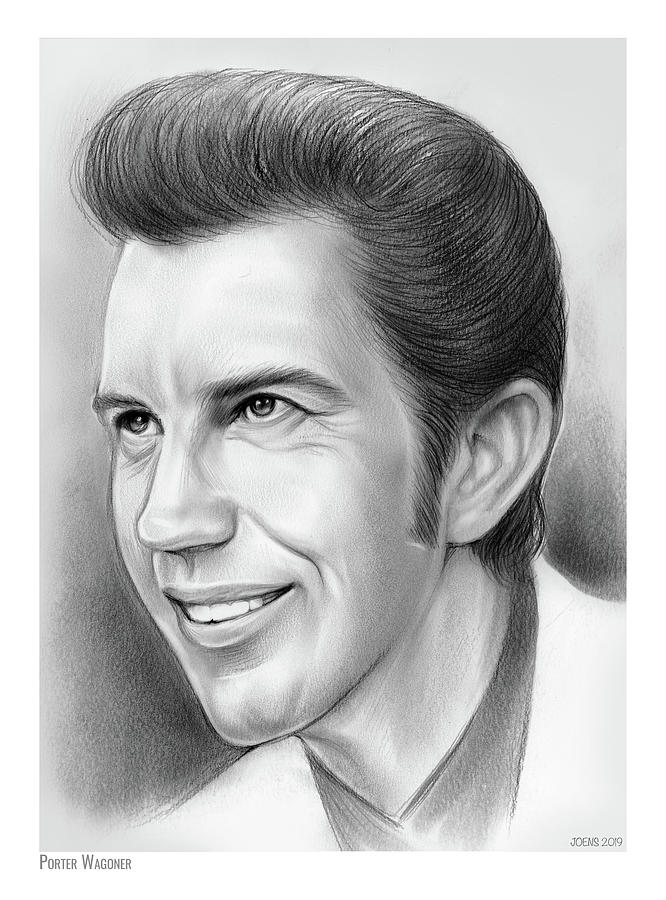 (August 12, 1927 – October 28, 2007) was an American country music singer known for his flashy Nudie and Manuel suits and blond pompadour. In 1967, he introduced singer Dolly Parton on his television show. She became part of a well-known vocal duo with him throughout the late 1960s and early 1970s.