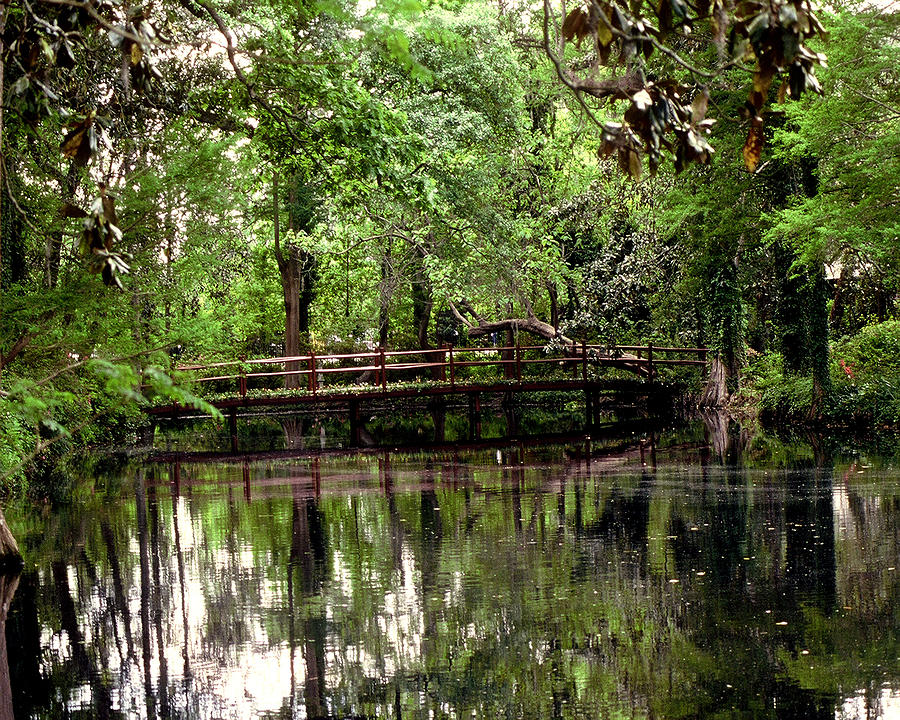 A southern plantation in South Carolina
South Carolina was one of the original thirteen states of the United States. European exploration of the area began in April 1540, with the Hernando de Soto expedition, who unwittingly introduced new Eurasian diseases that decimated the local Native American population, because they lacked any immunity.[1] In 1663 the English Crown granted land to eight proprietors of what became the colony. The first settlers came to the Province of Carolina at the port of Charleston in 1670; they were mostly wealthy planters and their slaves coming from the English Caribbean colony of Barbados. They started to develop their commodity crops of sugar and cotton. Pushing back the Native Americans in the Yamasee War (1715–17), colonists next overthrew the proprietors' rule, seeing more direct representation. In 1719, the colony was officially made a crown colony; North Carolina was split off and made into a separate colony in 1729.