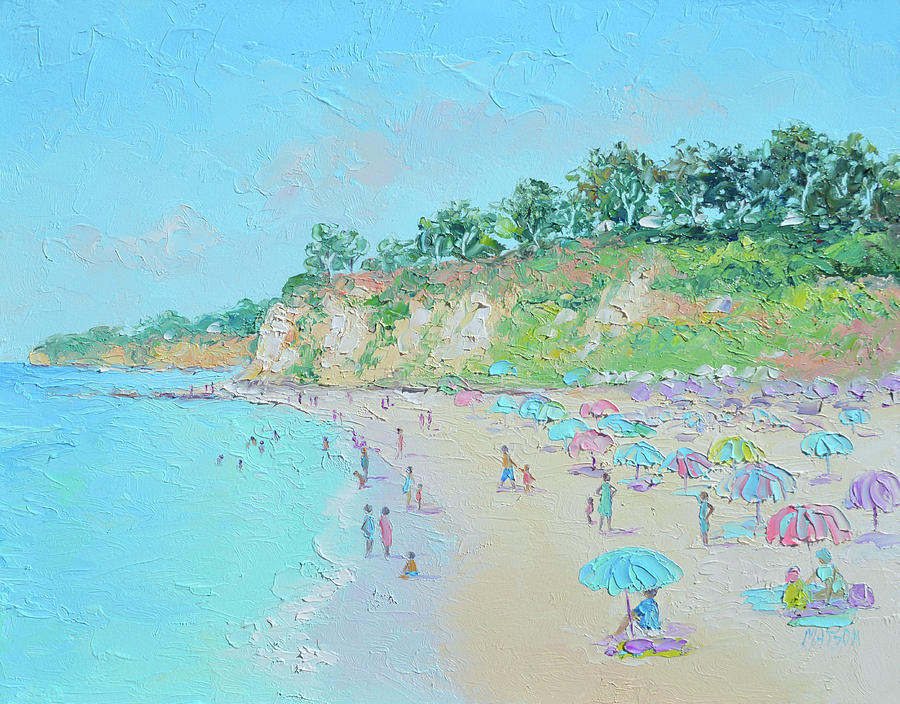 
This Malibu beach artwork has been featured in the following Fine Art America groups:
Impressionism
Images That Excite
Scenes from a Beach
California Images
Your Story of Art
Beach Moment
Travel Art
Lady Photographers and Artists

Congratulations your outstanding artwork has been featured on the leading page of Impressionism group! Feel free to visit the group and view it there as it has been carefully arranged and displayed on our gallery wall. Also, please add it to the featured art archive or any of the catalogs that your artwork is suited to in the group’s discussions. Excellent Work! Lori

Thank you Lori, for the feature!

Thank you Tatiana, for the feature!