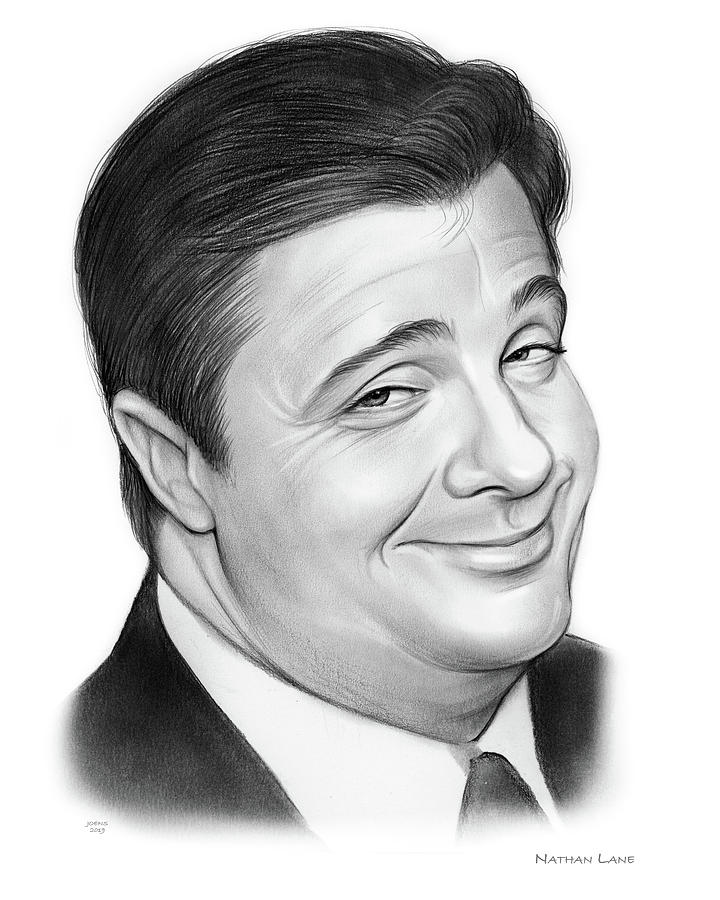 Nathan Lane (born Joseph Lane; February 3, 1956) is an American actor and writer. He has played the roles of Albert in The Birdcage, Max Bialystock in the musical The Producers, Ernie Smuntz in MouseHunt, Nathan Detroit in Guys and Dolls, and Pseudolus in A Funny Thing Happened on the Way to the Forum. His voice work includes The Lion King as Timon and Stuart Little as Snowbell, and has played recurring roles on Modern Family, The Good Wife, and The People v. O. J. Simpson: American Crime Story as F. Lee Bailey.

He has received three Tony Awards: he won the Tony Award for Best Actor in a Musical for A Funny Thing Happened on the Way to the Forum and The Producers and the Tony Award for Best Featured Actor in a Play for Angels in America, as well as six Drama Desk awards, six Outer Critics Circle awards, two Obies, the Lucille Lortel Award and the Olivier Award. He has also received two Golden Globe nominations, six Primetime Emmy nominations, a Screen Actors Guild Award, two Daytime Emmy Awards, and a People's Choice Award. In 2006, Lane received a star on the Hollywood Walk of Fame, and in 2008, he was inducted into the American Theatre Hall of Fame. Source: Wikipedia