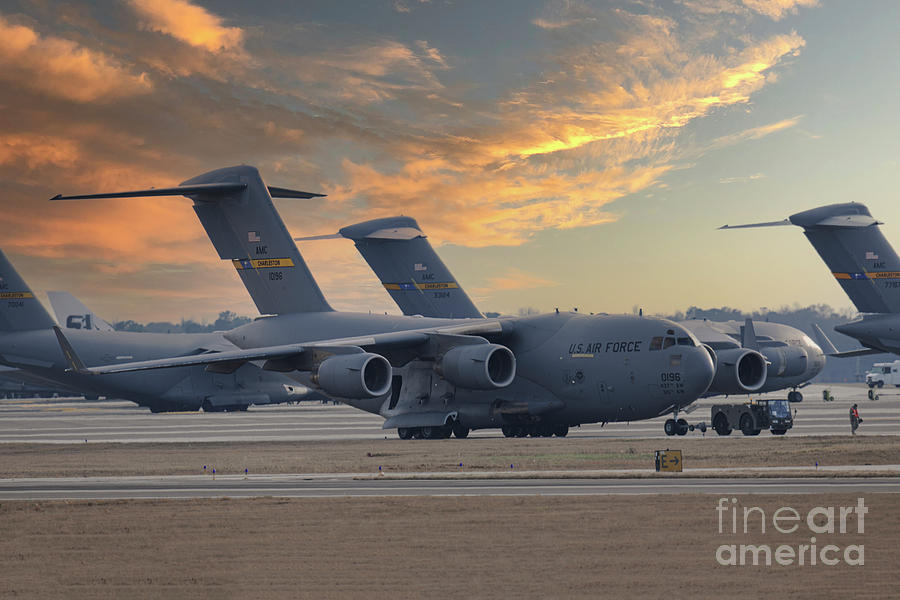 Joint Base Charleston was established in accordance with congressional legislation implementing the recommendations of the 2005 Base Realignment and Closure Commission. The legislation ordered the consolidation of facilities which were adjoining, but separate military installations, into a single Joint Base, one of 12 formed in the United States as a result of the law.

In supporting Joint Base Charleston, the former Charleston Naval Base has been transformed into a multi-use Federal Complex (231 acres) with 17 Government and Military tenants, as well as homeport for 6 RO-RO Ready Reserve Force Ships, 2 Coast Guard National Security Cutters, and 2 NOAA Research Ships.

On 8 January 2010, the 628th Air Base Wing started its Initial Operating Capability (IOC). The 628th Air Base Wing's primary duties are to provide unsurpassed installation support to 53 DoD and Federal agencies, servicing a total force of over 79,000 Airmen, Sailors, Soldiers, Marines, Coast Guardsmen, civilians, dependents and retirees on Charleston Air Force Base and Naval Weapons Station Charleston. They maintain $2B worth of physical infrastructure across 23 thousand non-contiguous acres. Additionally, they also provide mission-ready expeditionary Airmen to combatant commanders in support of joint and combined operations. The 628th Air Base Wing is set to go Fully Operationally Capable (FOC) on 1 October 2010 with an event taking place at Marrington Plantation at the Naval Weapons Station. Since the IOC phase, personnel on the Naval Weapons Station and the Air Force Base have been working vigrously to make Joint Base Charleston a success.