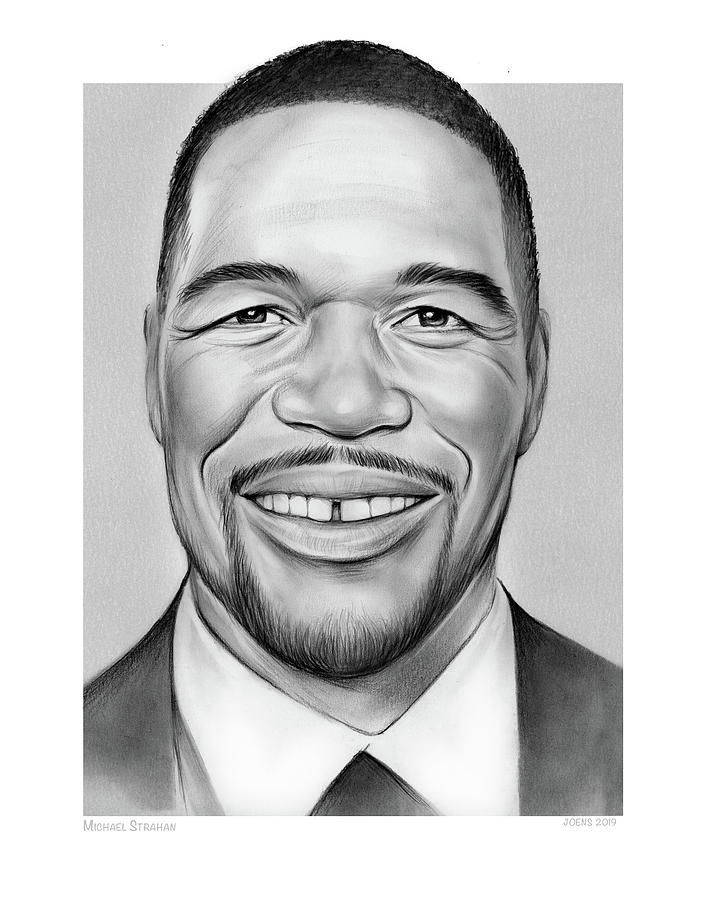 (born November 21, 1971) is an American former football defensive end who spent his entire 15-year career with the New York Giants of the National Football League (NFL). Strahan set a record for the most sacks in a season in 2001, and helped the Giants win Super Bowl XLII over the New England Patriots in his final season in 2007. After retiring from the NFL, Strahan became a media personality. Strahan was elected to the Pro Football Hall of Fame in 2014.