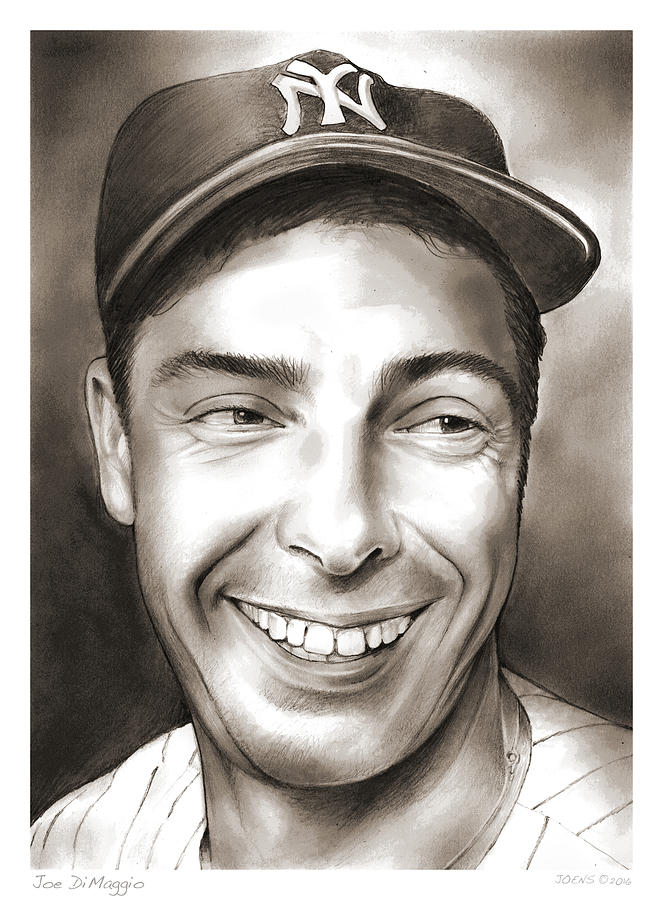 DiMaggio was a three-time MVP winner and an All-Star in each of his 13 seasons. During his tenure with the Yankees, the club won ten American League pennants and nine World Series championships.

At the time of his retirement, he ranked fifth in career home runs (361) and sixth in career slugging percentage (.579). He was inducted into the Baseball Hall of Fame in 1955, and was voted the sport's greatest living player in a poll taken during the baseball centennial year of 1969.[2]