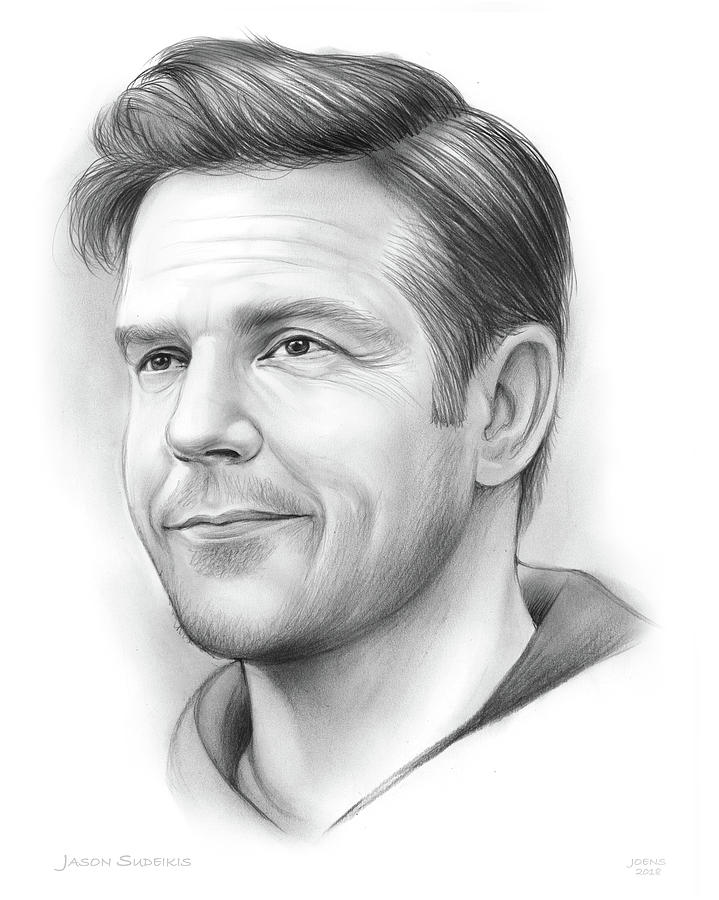 Daniel Jason Sudeikis is an American comedian, actor, screenwriter and producer. In the 1990s, he began his career in improv comedy. Sudeikis performed at ComedySportz in Kansas City and with The Second City. In 2003, he was hired as a sketch writer for Saturday Night Live and was a cast member from 2005 to 2013. Wikipedia