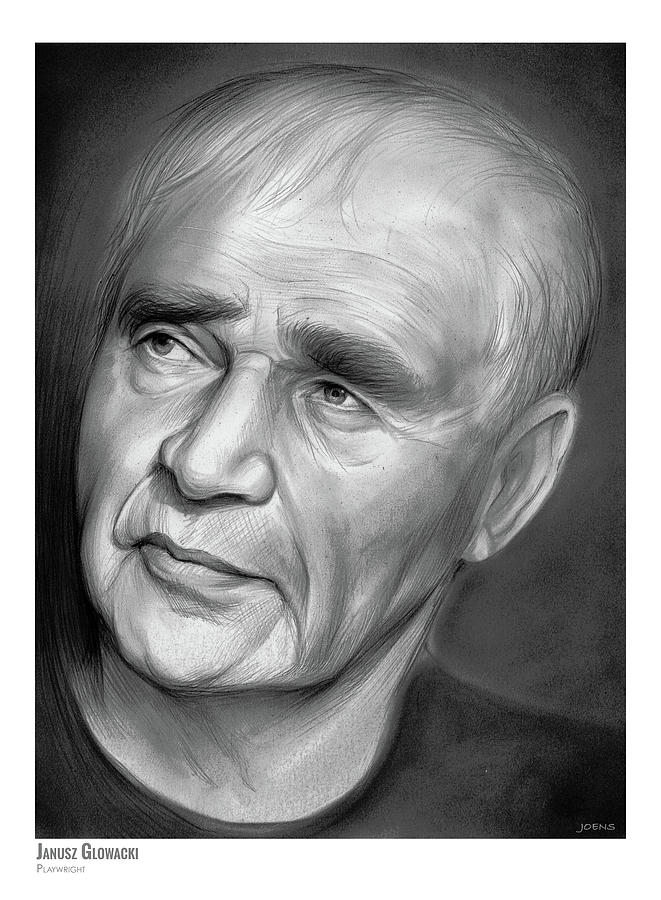 Janusz Głowacki was born on 13 September 1938 in Poznań. He began his literary career by publishing his collections of short stories depicting the cultural and social reality of the 1960s and 70s in Poland such as The Nonsense and Spinner (1968) and The New La-ba-da Dance (1970). His works achieved great popularity and made him famous especially thanks to his satirical portrayal of social phenomena in regularly published articles.

He emigrated in 1981 to New York City in the wake of the imposition of martial law in Poland by its Communist government. There he was nominated for The Charles MacArthur Award for Outstanding New Play for Antigone in New York (1994). He was prominent in New York City society and the arts.