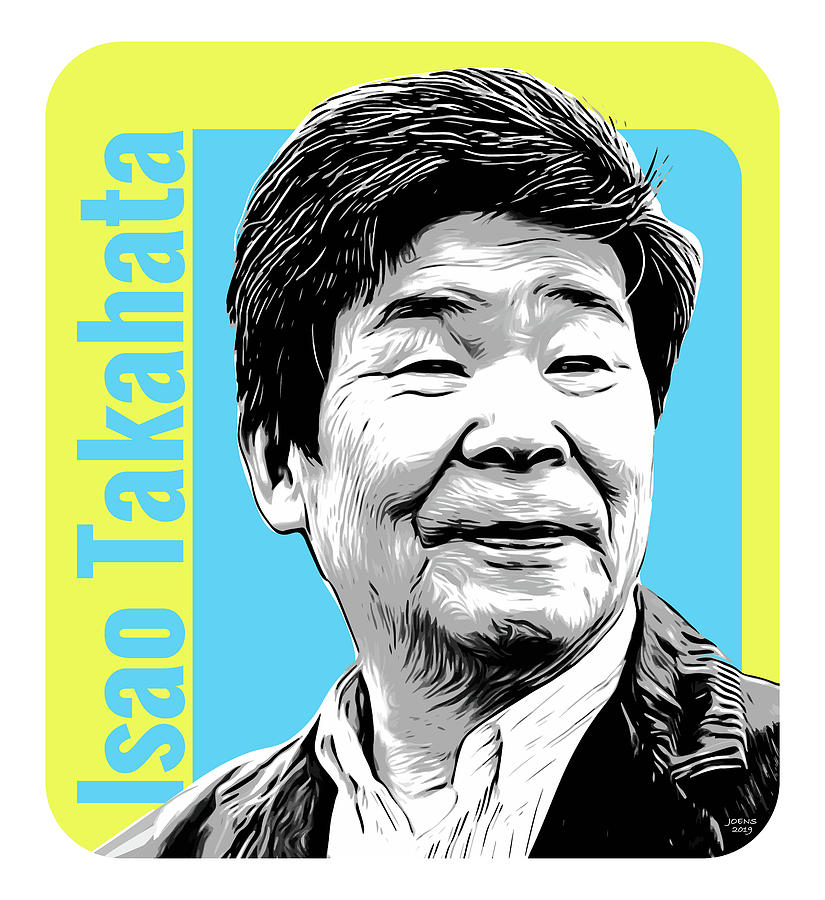 Isao Takahata (高畑 勲 Takahata Isao, October 29, 1935 – April 5, 2018) was a Japanese film director, screenwriter and producer. In 1985, he co-founded Studio Ghibli with his long-time collaborative partner Hayao Miyazaki and Miyazaki's collaborators Toshio Suzuki and Yasuyoshi Tokuma. Takahata earned critical international acclaim for his work as a director of anime films, among them Grave of the Fireflies (1988), Only Yesterday (1991), Pom Poko (1994), and My Neighbors the Yamadas (1999). His last film as director was The Tale of the Princess Kaguya (2013), which was nominated for an Oscar in the category of Best Animated Feature Film at the 87th Academy Awards.