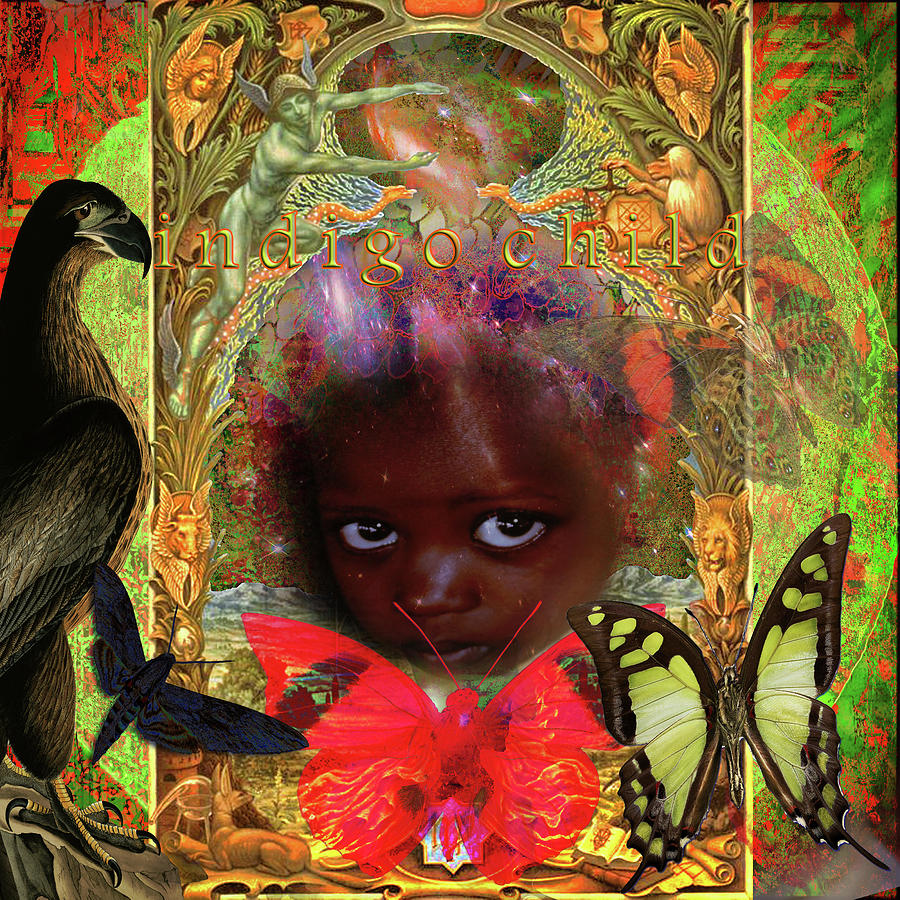 Indigo children, according to a pseudoscientific New Age concept, are children who are believed to possess special, unusual, and sometimes supernatural traits or abilities. They are sometimes also referred to as crystal children or star children.The idea is based on concepts developed in the 1970s by Nancy Ann Tappe and further developed by Jan Tober and Lee Carroll. The concept of indigo children gained popular interest with the publication of a series of books in the late 1990s and the release of several films in the following decade. A variety of books, conferences and related materials have been created surrounding belief in the idea of indigo children and their nature and abilities. The interpretations of these beliefs range from their being the next stage in human evolution, in some cases possessing paranormal abilities such as telepathy, to the belief that they are more empathetic and creative than their peers.

Although no scientific studies give credibility to the existence of indigo children or their traits, the phenomenon appeals to some parents whose children have been diagnosed with learning disabilities and to parents seeking to believe that their children are special. Critics view this as a way for parents to avoid considering pediatric treatment or a psychiatric diagnosis. The list of traits used to describe the children has also been criticized for being vague enough to be applied to almost anyone, a form of the Forer effect.
Deuteronomy 4:9 “Only take care, and keep your soul diligently, lest you forget the things that your eyes have seen, and lest they depart from your heart all the days of your life. Make them known to your children and your children’s children

Deuteronomy 6:6-9 And these words that I command you today shall be on your heart. You shall teach them diligently to your children, and shall talk of them when you sit in your house, and when you walk by the way, and when you lie down, and when you rise. You shall bind them as a sign on your hand, and they shall be as frontlets between your eyes. You shall write them on the doorposts of your house and on your gates.

I love the energy of your collages, Joseph

Bravo Joseph! Your artwork is featured in Mutamea - My Change.