I Have Eyes For You 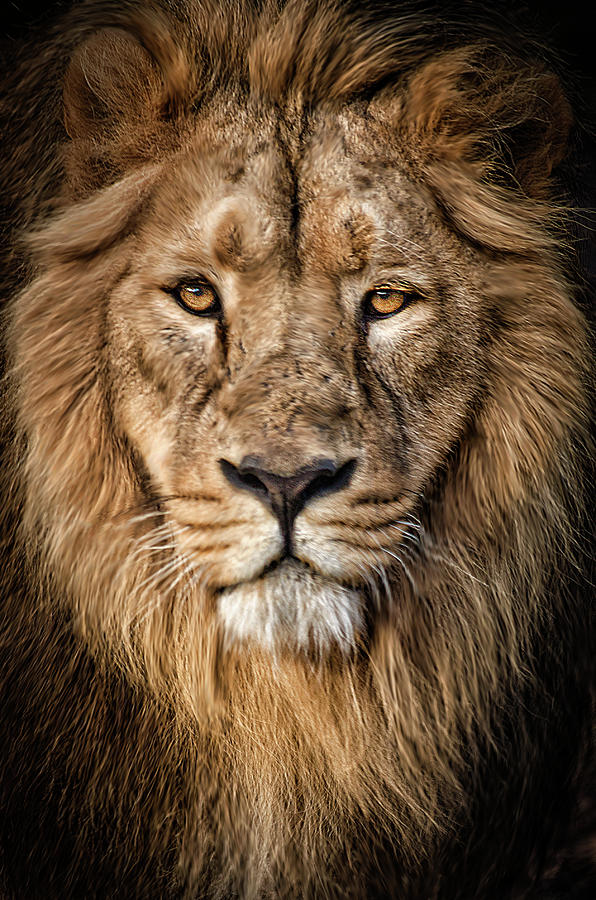 I Have Eyes For You

The Asiatic lion is a Panthera leo leo population in India. Its current range is restricted to the Gir National Park and environs in the Indian state of Gujarat. Historically, it inhabited much of Western Asia and the Middle East up to northern India. On the IUCN Red List, it is listed under its former scientific name Panthera leo persica as Endangered because of its small population size and area of occupancy.

Congratulations on being featured in the FAA Group ‘Promote Your Work Here and Get Noticed.' To ensure your feature remains available over time, post your featured image(s) in the Group's 'Thanks for the Feature / Image Archive.’ If you allow pinning, your image will be pinned to the Group’s features board (www.pinterest.ca/tendrelimages/promote-your-work-here-get-noticed)

Congratulations on your feature in Animal Mania

Congratulations! Your wonderful work is featured on the homepage of the Big Cats in Photography group. Please archive your feature in the appropriate discussion.