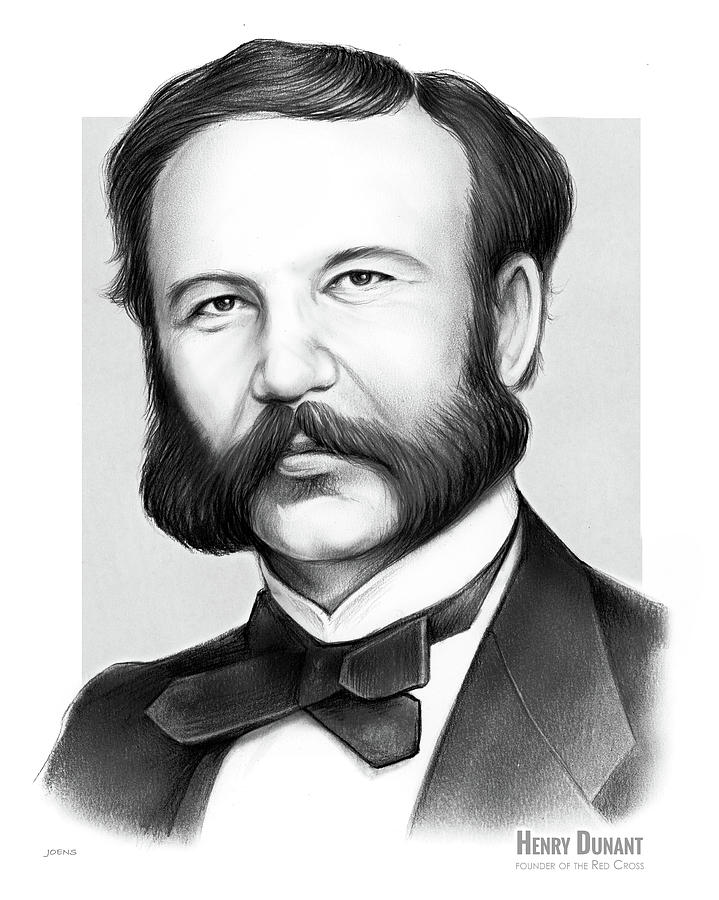 Henry Dunant (born Jean-Henri Dunant; 8 May 1828 – 30 October 1910), also known as Henri Dunant, was a Swiss businessman and social activist, the founder of the Red Cross, and the first recipient of the Nobel Peace Prize. The 1864 Geneva Convention was based on Dunant's ideas. In 1901 he received the first Nobel Peace Prize together with Frédéric Passy, making Dunant the first Swiss Nobel laureate.

During a business trip in 1859, Dunant was witness to the aftermath of the Battle of Solferino in modern-day Italy. He recorded his memories and experiences in the book A Memory of Solferino which inspired the creation of the International Committee of the Red Cross (ICRC) in 1863.