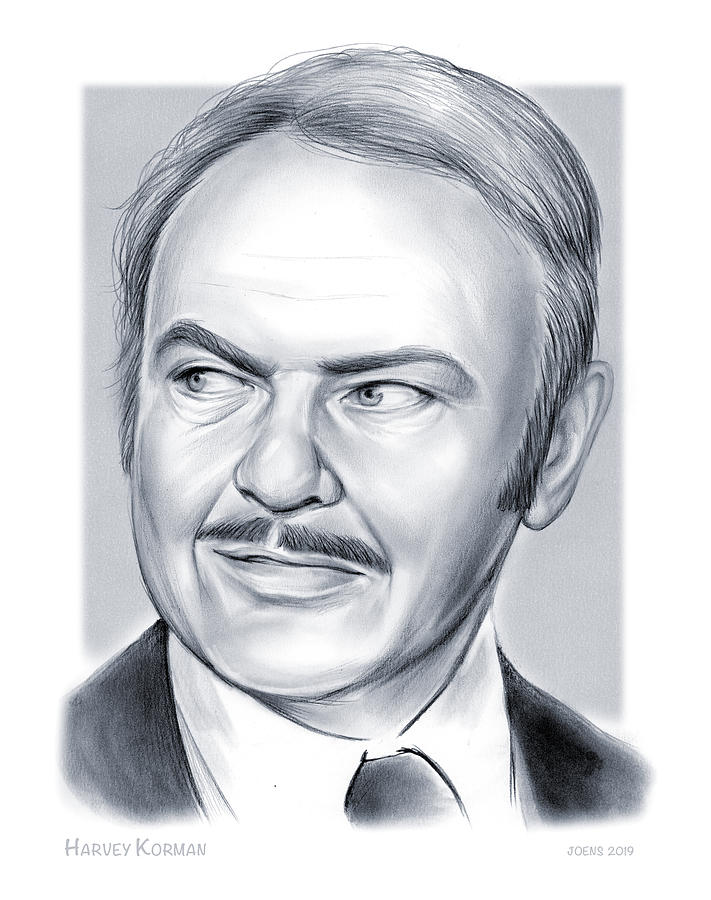 Harvey Herschel Korman (February 15, 1927 – May 29, 2008) was an American actor and comedian, who performed in television and film productions. His big break was being a featured performer on CBS' The Danny Kaye Show. But he is best remembered for his performances on the sketch comedy series The Carol Burnett Show for which he won four Emmy Awards as well as his partnership with Tim Conway. Korman also appeared in several comedy films by Mel Brooks. Source: Wikipedoa