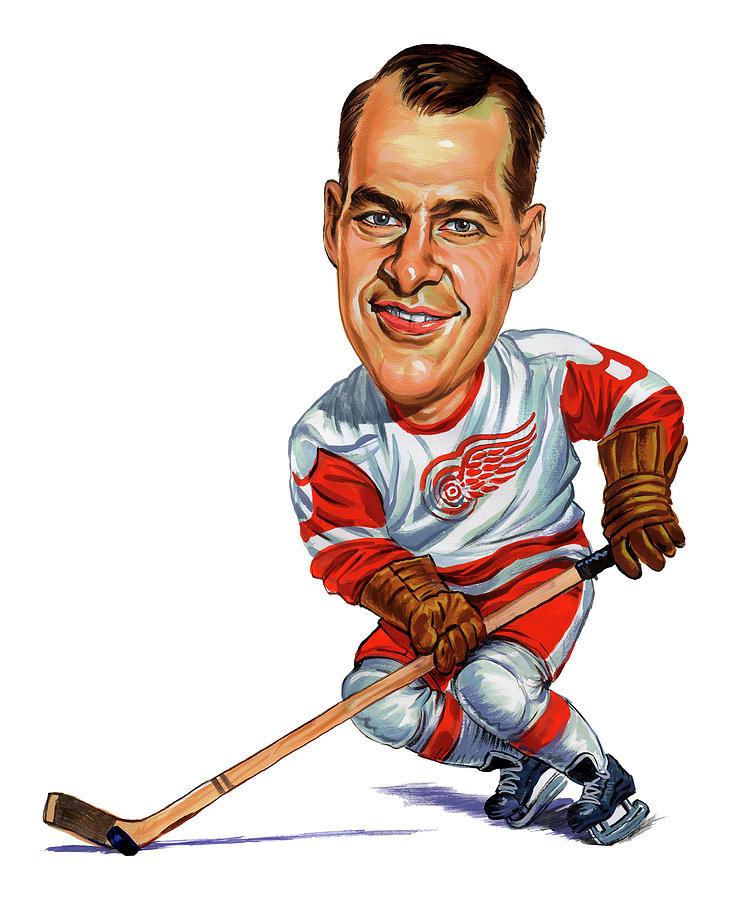 Gordon "Gordie" Howe, OC (born March 31, 1928) is a Canadian retired professional ice hockey player who played for the Detroit Red Wings and Hartford Whalers of the National Hockey League (NHL), and the Houston Aeros and New England Whalers in the World Hockey Association (WHA). Howe is often referred to as Mr. Hockey, and is generally regarded as one of the greatest hockey players of all time. Source: Wikipedia.org