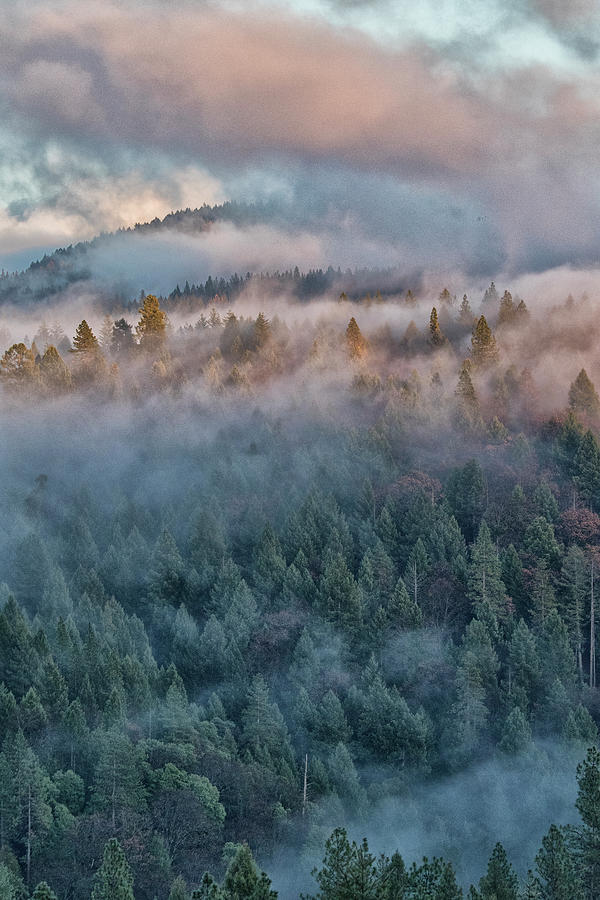 According to the United States Census Bureau, the city has a total area of 2.2 square miles (5.7 km2), 99.83% of it land and 0.17% of it water.It was first settled by European-Americans in 1849,[7] during the California Gold Rush, as Nevada (Spanish for "snow-covered", a reference to the snow-topped mountains in the area). The Gold Tunnel on the north side of Deer Creek was the city's first mine, being located in 1850.[8] The first saw mill built in Nevada City was on Deer Creek, just above the town, in August, 1850, and was built by Lewis & Son, with a water wheel.[9] In 1850–51, it was the most important mining town in the state, Nevada County being the leading gold-mining county in the state. In 1851, The Nevada Journal became the first newspaper published in the town and county.[10] The town of Nevada was incorporated on April 19, 1856. In 1864, the word “City” was added to the name to relieve confusion with the nearby state of Nevada, and the town has legally been known as “Nevada City” ever since. The former town of Coyoteville, California, later became Nevada City's northwestern section.

What a gorgeous picture Tom!

Thanks so much Carol!!