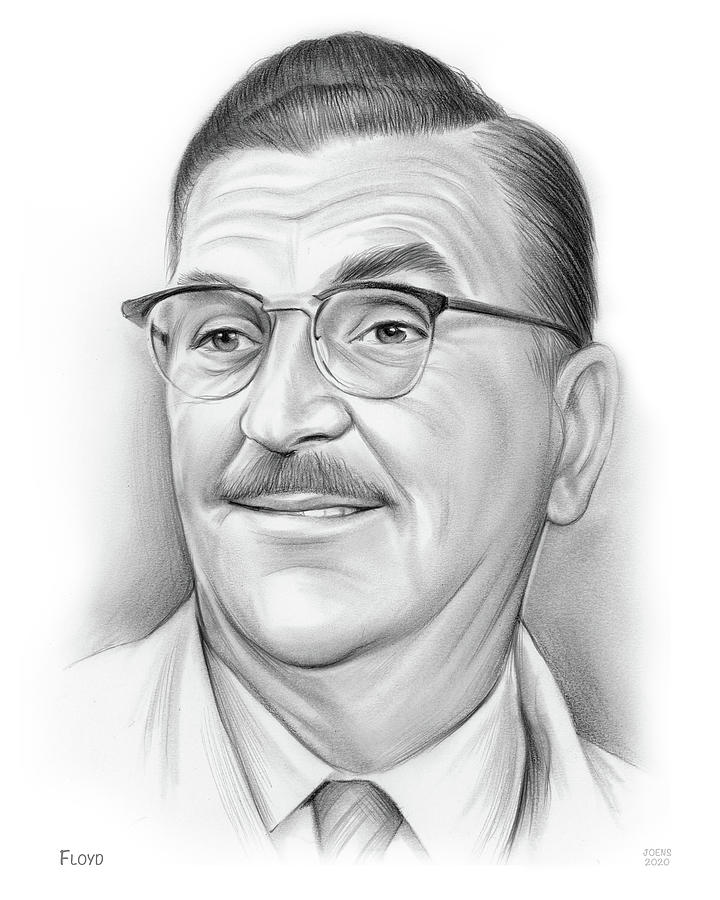 Howard McNear as Floyd the barber. In 1961, McNear was cast as the vague, chatty barber Floyd Lawson on The Andy Griffith Show. During the show's run, he suffered a stroke that rendered the left side of his body nearly paralyzed. ... He left the series in 1967.