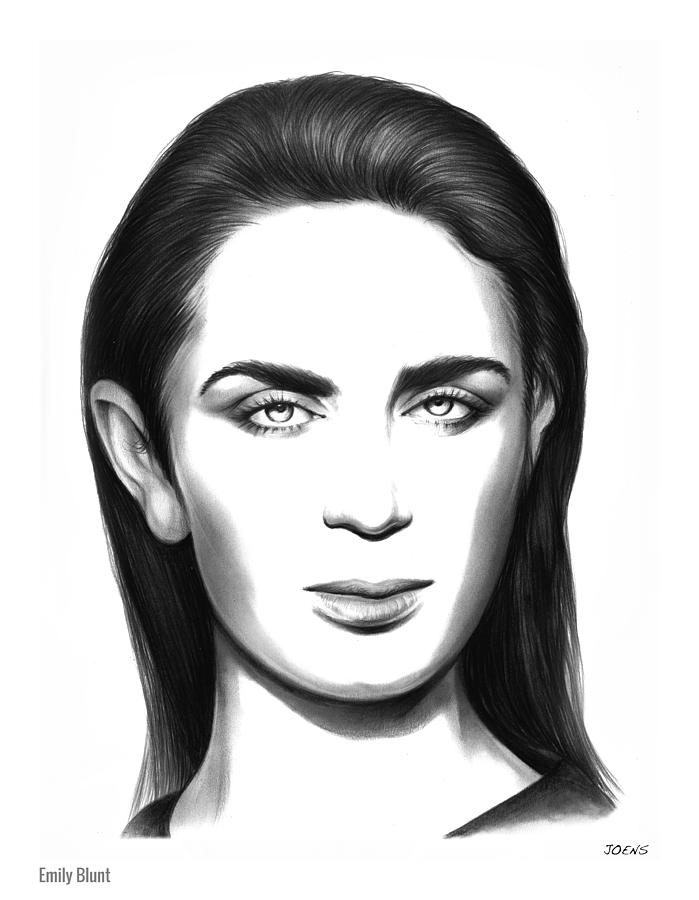 Emily Olivia Leah Blunt (born 23 February 1983)
is an English actress with dual British and American citizenship.
She has appeared in The Devil Wears Prada (2006), The Young Victoria (2009),
The Adjustment Bureau (2011), Looper (2012), Edge of Tomorrow (2014),
and Into the Woods (2014). She has been nominated for five Golden Globe Awards,
four Critics' Choice Awards, two London Film Critics' Circle Awards, and one BAFTA Award.
She won a Golden Globe Award for Best Performance by an Actress in a Supporting Role
for her work in the BBC television drama Gideon's Daughter (2007).
In 2009, she received the BAFTA Britannia Award for British Artist of the Year.