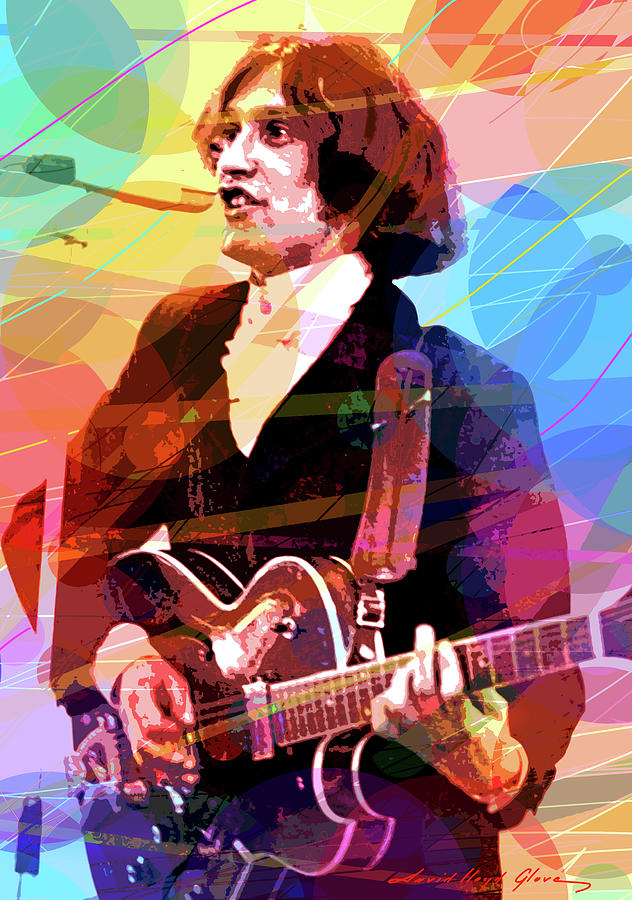 Dave Davies was solely responsible for the signature distorted power chord sound on the Kinks' first hit, "You Really Got Me".[2] He achieved the sound by using a razor blade to slit the speaker cone on his Elpico amplifier, which he then ran through a larger Vox as a "pre-amp".[9][10] This sound was one of the first mainstream appearances of distortion, which was to have a major influence on many later musicians,[6] especially in heavy metal and punk rock.