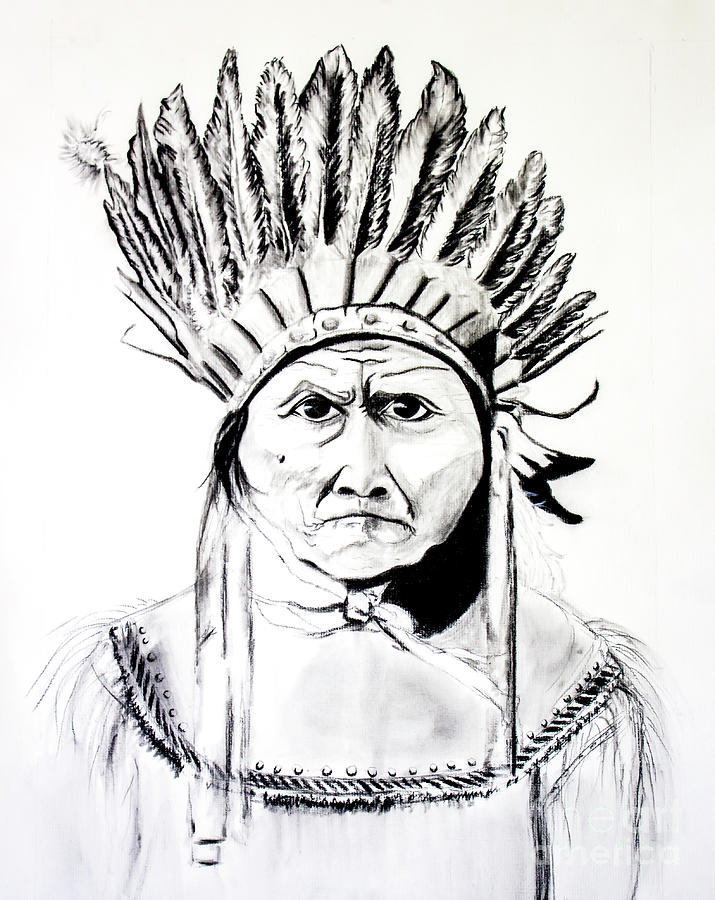 Geronimo lived from June 16, 1829 – February 17, 1909. He was a prominent leader and medicine man. During a reservation break out in 1885 by the government, Geronimo became a prisoner of war in 1886. While holding him as a prisoner, the United States capitalized on Geronimo’s fame among non-Indians by displaying him at various events such as the Trans-Mississippi and International Exhibition in Omaha, Nebraska, and in 1905, the Indian Office provided Geronimo for the inaugural parade for President Theodore Roosevelt. These are only a few events that Geromino was forced to be put on display. He was also forced to perform in activities that were offensive to his traditional Native American tribal culture. Sadly, Geromino died at the Fort Sill hospital in 1909, under captivity as a prisoner of war. Geronimo is buried at the Fort Sill Indian Agency Cemetery, among the graves of relatives and other Apache prisoners of war.