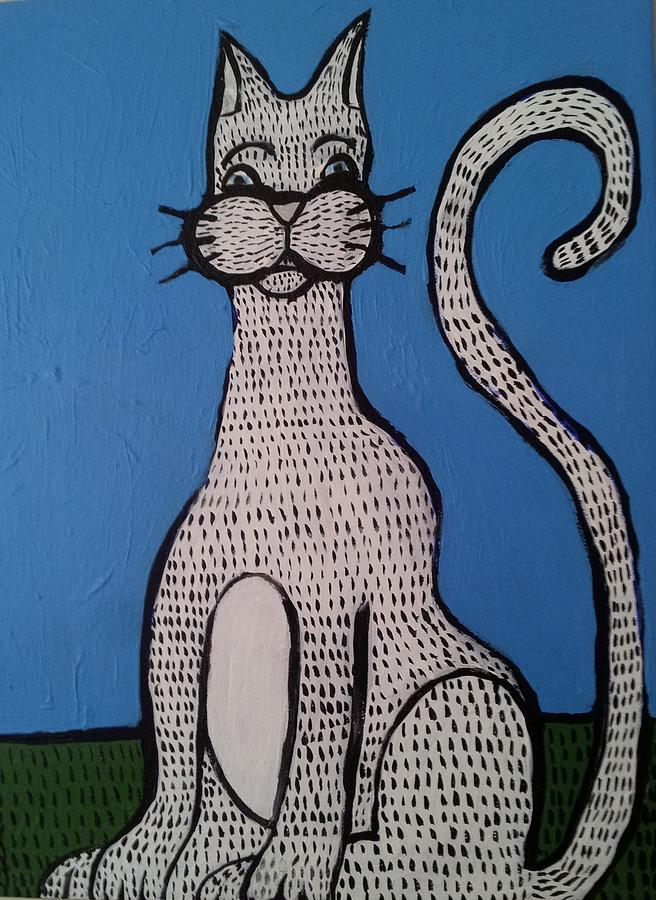 Cat and mouse, often expressed as cat-and-mouse game, is an English-language idiom dating back to 1675 that means "a contrived action involving constant pursuit, near captures, and repeated escapes."The "cat" is unable to secure a definitive victory over the "mouse", who despite not being able to defeat the cat, is able to avoid capture. In extreme cases, the idiom may imply that the contest is never-ending. The term is derived from the hunting behavior of domestic cats, which often appear to "play" with prey by releasing it after capture. This behavior is due to an instinctive imperative to ensure that the prey is weak enough to be killed without endangering the cat.In colloquial usage, it has often been generalized to mean the advantage constantly shifts between the contestants, leading to an impasse or de facto stalemate. In classical game theory, cat and mouse classifies as a "copycat" archetype whereby there exists no equilibrium, and most importantly, no endgame, its two protagonists, Dot and Ditto, running amok in their game space to infinity, with no endpoint to their game anywhere in site attributable to a defective reward system; conflicting incentives. Theoretical active reading on "cat and mouse," or "Dot and Ditto" is ominous in its implication multiple protagonists, each armed a passive strategy, can remain theoretically locked in total perpetual war indefinitely, wholly unable to rise to a plateau sufficient to intellectualize their plight.The Sleeping Venus, a painting by the Italian Renaissance master Giorgione. It was completed after Giorgione's death in 1510, portrays a nude woman whose profile seems to follow that of the hills in the background. Giorgione put a great deal of effort into painting the background details and shadows. The choice of a nude woman marked a revolution in art, and is considered by some authorities one of the starting points of modern art. The landscape and sky were later finished by Titian, who later painted the similar Venus of Urbino. The influence of this painting or paintings it influenced can be traced in a number of later reclining nudes such as the Pardo Venus and Venus of Urbino of Titian, the somewhat censored Rokeby Venus of Velázquez, Goya's teasing La maja desnuda, and Olympia by Manet, and other works by Ingres and Rubens, to name but a few.