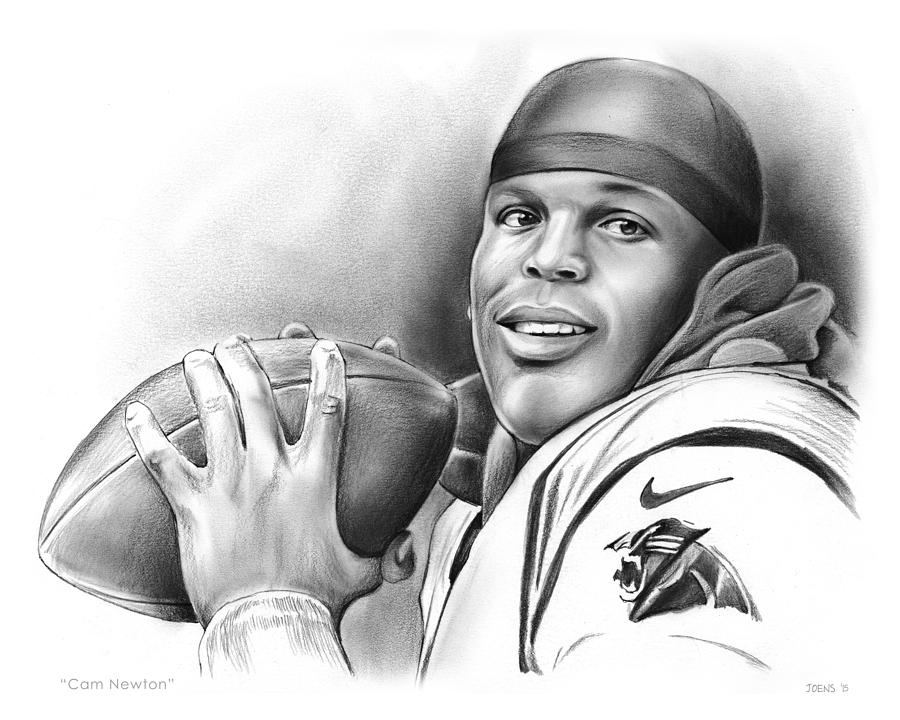 Cameron Jerrell Newton
(born May 11, 1989) is an American football quarterback for the Carolina Panthers of the National Football League (NFL). He played college football at Auburn and was drafted as the first overall pick by the Panthers in the 2011 NFL Draft. Newton is the only player in the modern era to, within a one-year span, be awarded the Heisman Trophy, win a national championship, and become the first overall pick in an NFL draft.