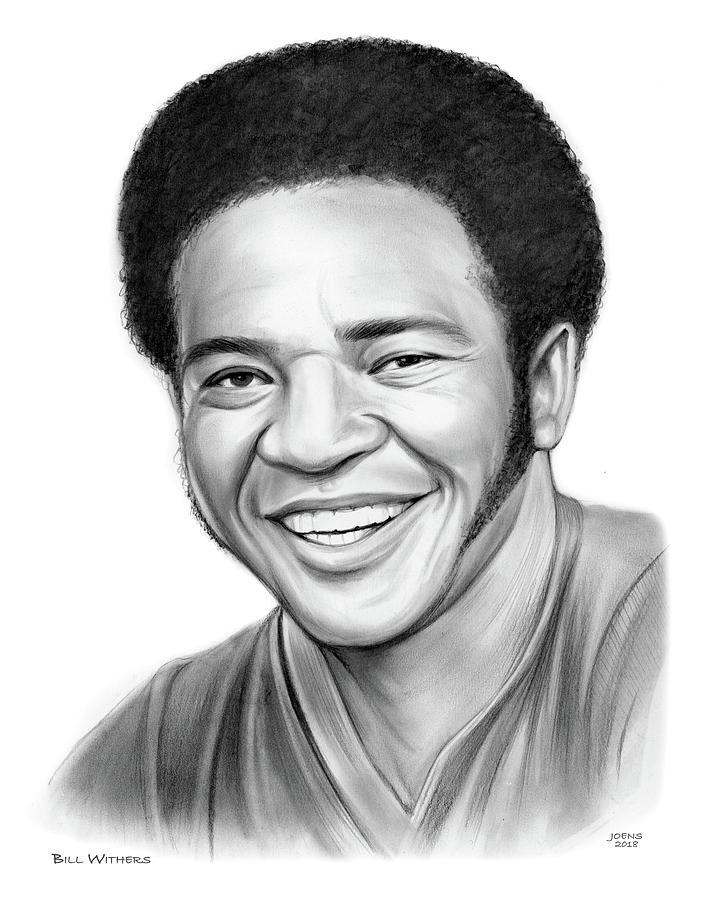 Bill Withers... Sketch of the Day.

William Harrison Withers Jr.
(born July 4, 1938) is an American singer-songwriter and musician who performed and recorded from 1970 until 1985.

Withers won three Grammy Awards and was nominated for four more. His life was the subject of the 2009 documentary film Still Bill.

He was inducted into the Rock and Roll Hall of Fame in 2015.