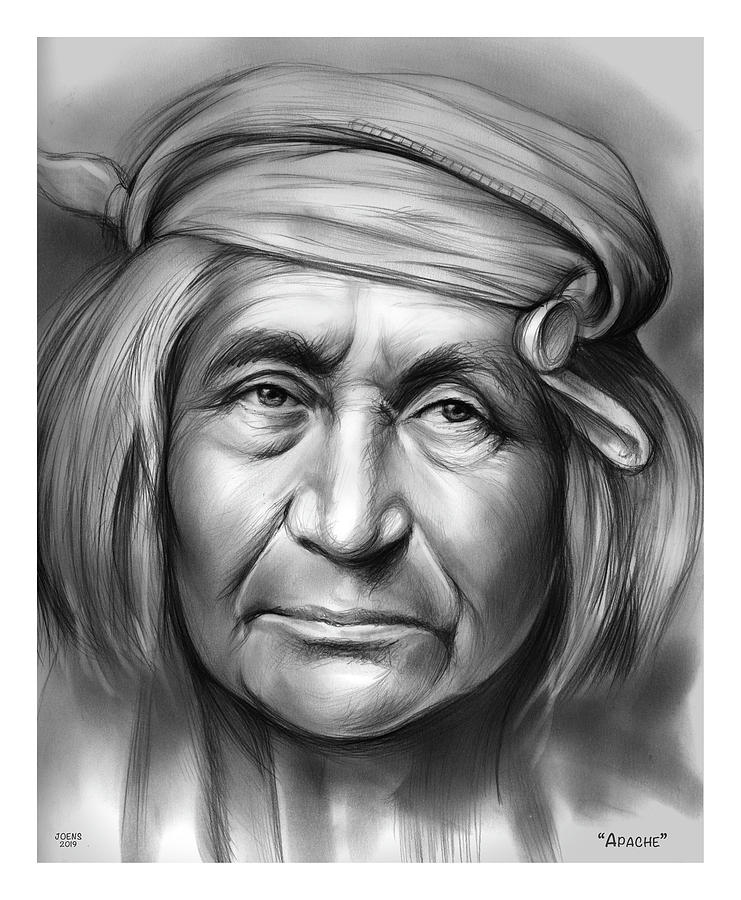 are a group of culturally related Native American tribes in the Southwestern United States, which include the Chiricahua, Jicarilla, Lipan, Mescalero, Salinero, Plains and Western Apache. Distant cousins of the Apache are the Navajo, with which they share the Southern Athabaskan languages.

There are Apache communities in Oklahoma, Texas, and reservations in Arizona and New Mexico. Apache people have moved throughout the United States and elsewhere, including urban centers. The Apache Nations are politically autonomous, speak several different languages and have distinct cultures.

Historically, the Apache homelands have consisted of high mountains, sheltered and watered valleys, deep canyons, deserts, and the southern Great Plains, including areas in what is now Eastern Arizona, Northern Mexico (Sonora and Chihuahua) and New Mexico, West Texas, and Southern Colorado.

These areas are collectively known as Apacheria. The Apache tribes fought the invading Spanish and Mexican peoples for centuries. The first Apache raids on Sonora appear to have taken place during the late 17th century. In 19th-century confrontations during the American-Indian wars, the U.S. Army found the Apache to be fierce warriors and skillful strategists.