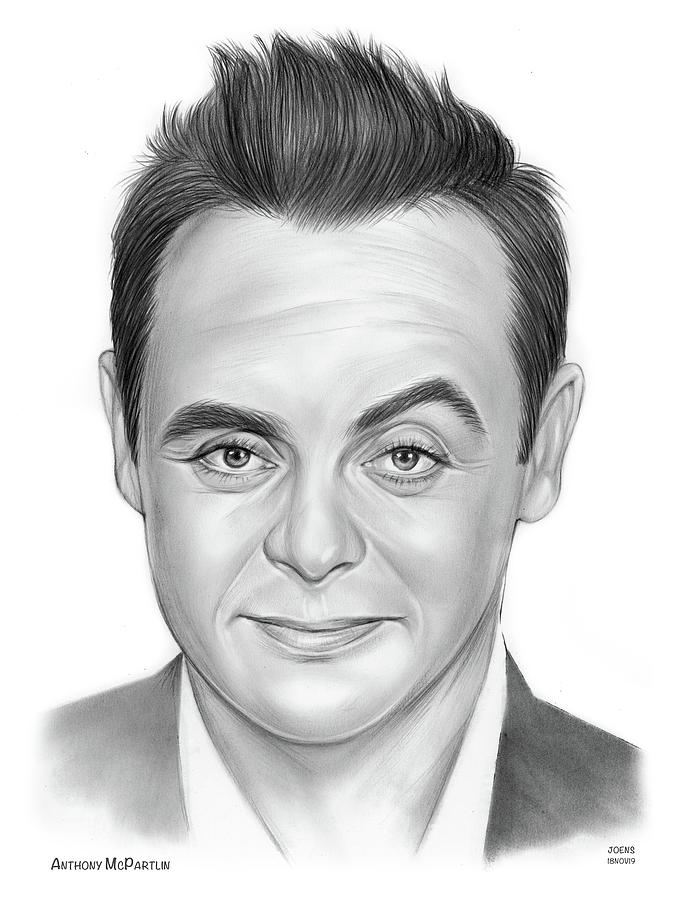 is an English television presenter, TV producer, rapper, singer, comedian and actor. He is best known for working alongside Declan Donnelly as part of the presenting duo Ant & Dec. McPartlin came to prominence, alongside Donnelly, in the children's drama series Byker Grove, with both of the boys establishing successful careers as television presenters, in which they are most known for presenting SMTV Live (between 1998 and 2001), I'm a Celebrity...Get Me Out of Here! and Ant & Dec's Saturday Night Takeaway (since 2002), and Britain's Got Talent (since 2007).

Other notable highlights of McPartlin's career alongside Donnelly include presenting PokerFace, Push the Button, Pop Idol, and Red or Black?, being hosts of charity appeal Text Santa (between 2011 and 2014), and also performing as pop music duo PJ & Duncan.