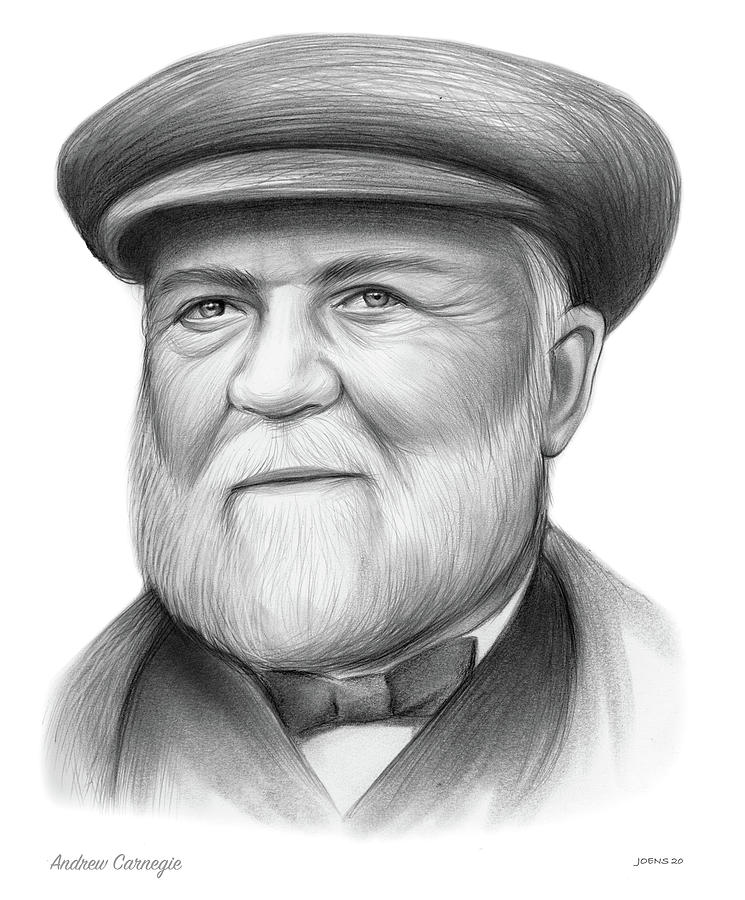 Andrew Carnegie (November 25, 1835 – August 11, 1919) was a Scottish-American industrialist and philanthropist. Carnegie led the expansion of the American steel industry in the late 19th century and became one of the richest Americans in history.

He became a leading philanthropist in the United States and in the British Empire. During the last 18 years of his life, he gave away $350 million ($350m in 1919 is equivalent to about $5.3 billion in 2019) to charities, foundations, and universities – almost 90 percent of his fortune. His 1889 article proclaiming "The Gospel of Wealth" called on the rich to use their wealth to improve society, and stimulated a wave of philanthropy.