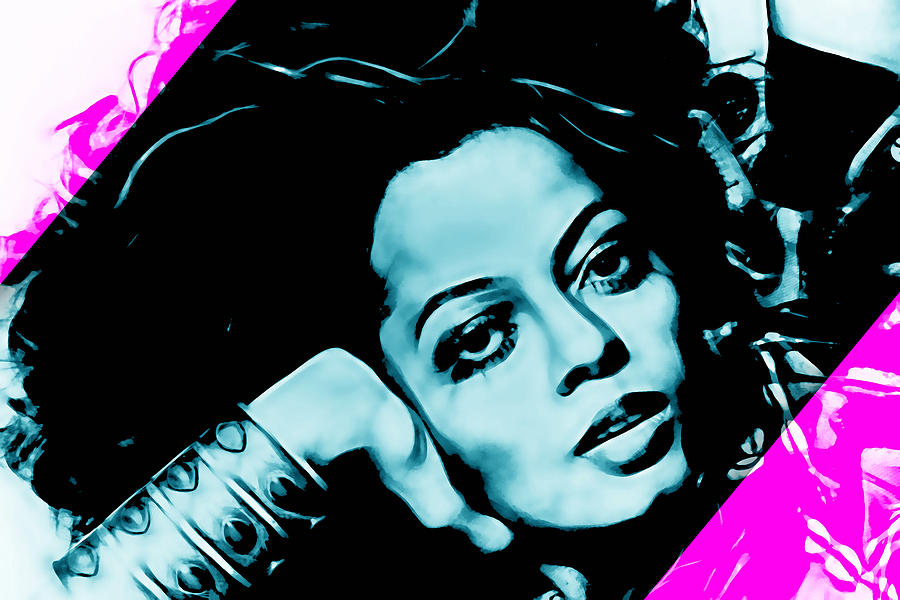 Diana Ernestine Earle Ross (born March 26, 1944) is an American singer, actress, record producer and an occasional songwriter. Born and raised in Detroit, she rose to fame as a founding member and lead singer of the vocal group The Supremes, which, during the 1960s, became Motown's most successful act and is to this day America's most successful vocal group as well as one of the world's best-selling girl groups of all time. Diana Ross art.

Congrats on your SALE~